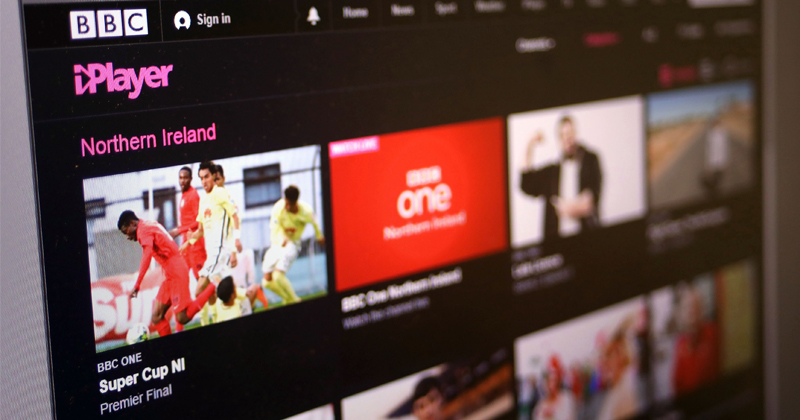 The United Kingdom has become the first Western nation to move ahead with large-scale censorship of the internet, effectively creating regulation that will limit freedom on the last frontier of digital liberty.

In a move that has the nation reeling, Prime Minister Boris Johnson has unveiled rules that will punish internet companies with fines, and even imprisonment, if they fail to protect users from “harmful and illegal content.”

Couched in language that suggests this is being done to protect children from pedophiles and vulnerable people from cyberbullying, the proposals will place a massive burden on small companies. Further, they will ultimately make it impossible for those not of the pervasive politically correct ideology to produce and share content.

The new guardian of the internet will be the Office of Communications (known as Ofcom), a government-approved body that already regulates television, radio, broadcasting, and even the postal service. This group has been accused on many occasions of “acting as the moral arbiter” for the nation, and perhaps unsurprisingly, tends towards a very left-leaning position.

Speaking to Order-Order.com, Matthew Lesh, the head of research at The Adam Smith Institute, warned:

“Make no mistake: free speech is under threat. The Government is proposing the most censorious online speech regime in the Western world. We must not be fooled by platitudes about freedom of expression. The inevitably woke bureaucrats in Ofcom will be deciding what sort of speech is and is not allowed across much of the internet. They will have extraordinary discretion to decide who to target and what is harmful.

This is a recipe for disaster for anyone that thinks differently to the Notting Hill set — any correct but unpopular opinions will not just come under attack from the Twitterati, but the law itself.”

Ofcom has a new boss in place to go along with the new powers: Dame Melanie Dawes. Dawes has been a career civil servant for her entire working life and was most recently the Civil Service Gender and Diversity Champion from 2015 to 2019.

Among the sweeping and censorious powers awarded to Ofcom are:

Not only is the government mandating an outside body to orchestrate the regulation of the internet, but they are also handing over the power to decide exactly what should be censored.

Boris Johnson, formerly considered the darling of liberty for his backing of Brexit, appears to have handed over control of who may speak and what may be said online to an organization that prides itself on its ability to clamp down on speech it considers fringe.

The nation’s newspapers are owned by a small group of people and companies. Many of the major television and radio stations are under charter with the U.K. government.

Book publishing companies are too afraid to publish a single word that goes against the progressive orthodoxy. The ability to congregate and hold rallies is tightly controlled by government bodies.

And now, the last realm of freedom, the last place in which like-minded souls can exchange ideas, learn, and express themselves to their fullest is about to fall under the Orwellian control of an agency that will not even be accountable to the government itself.

The Ministry of Truth is here.