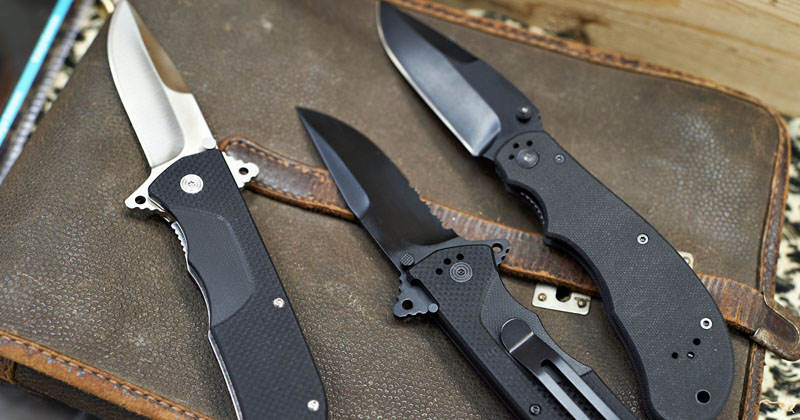 Instead of addressing actual knife crime which has gripped the UK, authorities opted instead to ban photos of knives turned in during amnesties in case they scare the public.

“We have made the decision to stop publicising images of seized knives to help reduce the fear of knives and knife carrying in our local communities,” a Thames Valley police spokesman said earlier this week.

The new policy has been branded as “pathetic” by most Brits due to its obvious ineffectiveness of stopping knife crime.

Authorities in the UK will no longer be posting knife pics handed in during amnesties because they “scare the public.”

But it has sparked an outcry on social media from the people it is meant to “protect”.

“Or something so everyone can imagine the world is just lovely.”

Another wrote: “The next logical step would be to stop calling them knives, I guess.

“That would be the ultimate measure in stopping the knife crime.”

As we reported, knife crime hit a record-high in the UK over the summer, rising 8% from the previous year.

Unlike the UK’s assertion that photos of knives are the cause of rampant stabbings across the region, Paul Joseph Watson lists several REAL causes, including:

– The ongoing mass importation of people from violent countries in general.
– Drill rap music that encourages young people to commit murder.
– Political leaders like Sadiq Khan refusing to even admit there’s a problem to protect their own pathetic legacies.

But don’t expect the UK to look into these factors, because that would be “racist.”