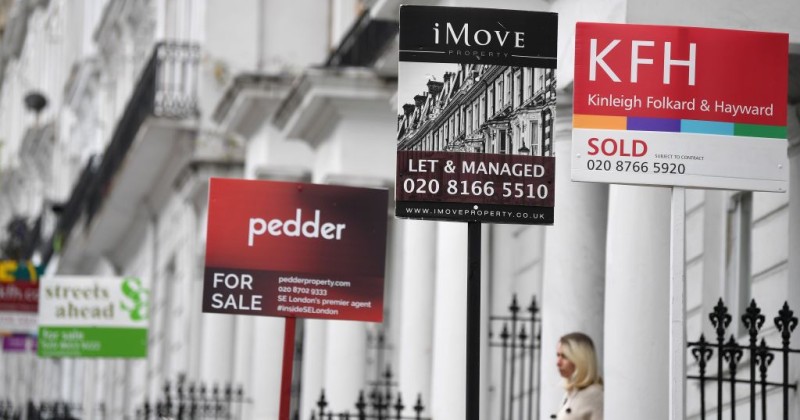 Estate agents across the UK are set to stop using the term “master bedroom” in order to placate politically correct millennials who think such language is racist.

Some property agents have decided to follow in the footsteps of US realtors, who are dropping the term “master” in listings as a sop to the Black Lives Matter movement.

The rooms will instead be described as “principle” or “primary” in the hope of warding off the potential anger of easily offended morons.

“These changes are being driven by political correctness and dramatic transformations in the buyer demographic across prime central London,” said Peter Wetherell of Wetherell estate agents in Mayfair.

“The typical buyers are now aged from their early twenties to their mid-forties and from all over the world. This young demographic tends to be very broad-minded and find any form of sexism or racism deeply offensive,” he added.

Perhaps living in fear of the same irate mob that tore down the Edward Colston statue and threw it in the river, David Westgate, the group chief executive of the Bristol-based estate agent chain, Andrews, said, “The sentiment behind the Black Lives Matter campaign has helped us all be more aware of our behaviour. We can all do more to make sure people are treated with respect.”

It is not known whether Westgate took a knee and profusely apologized for his white privilege while making that statement.

In reality, as Kurt Zindulka highlights, the phrase wasn’t in use in the United Kingdom until 1925, nearly a hundred years after slavery was officially abolished throughout the nation.

“The phrase master bedroom wasn’t used until the early 20th century,” said Trevor Abrahmson, the managing director of Glentree International. “If the woke liberal elite want to equate that with slaves and masters, that is ridiculous.”

Edward Heaton, the founder of Heaton & Partners, echoed Abrahmson’s sentiment, remarking, “It is ludicrous that we should be expected to ignore our history and heritage to placate a vociferous minority.”