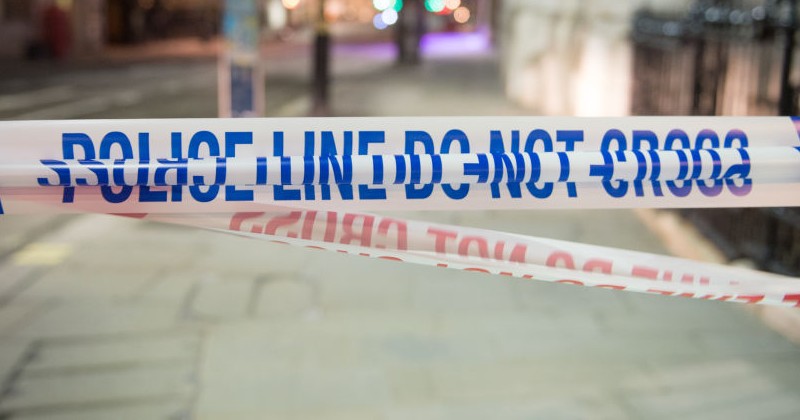 A judge in the UK has ruled that a 14-year-old boy is safer living in Sierra Leone than London due to the English capital’s problem with crime gangs.

“The teenager was taken to Freetown as his mother was worried about his involvement in county lines gangs in London after he was excluded from school,” reports BBC News.

Mr Justice Mostyn ruled that the boy should stay in Freetown until the end of his GCSEs in 2022 against the wishes of his estranged father.

The judge said that the boy, who had been living with his mother in south London, had been “going off the rails” since early 2019 before he was subsequently expelled from school last summer.

“In parallel with these events the mother gave evidence that [he] was getting involved in gang culture in his part of south London,” said the judge.

The fact that Sierra Leone is seen as a safer place for the boy to complete his education than the crime-ridden streets of London tells you everything you need to know about the success of integrating migrants in the capital.

Although gang crime has been a problem for decades in London, the arrival of new migrants from African countries has drastically upped the level of violence, at one stage making the English capital more deadly than New York.

According to Metropolitan Police figures, 73 per cent of knife offenders and 53 per cent of victims are from a black or ethnic minority background.

As we highlight in the video below, immigrant Somali parents are also sending their teenage children back to Somalia because they believe they will be safer there than in London.