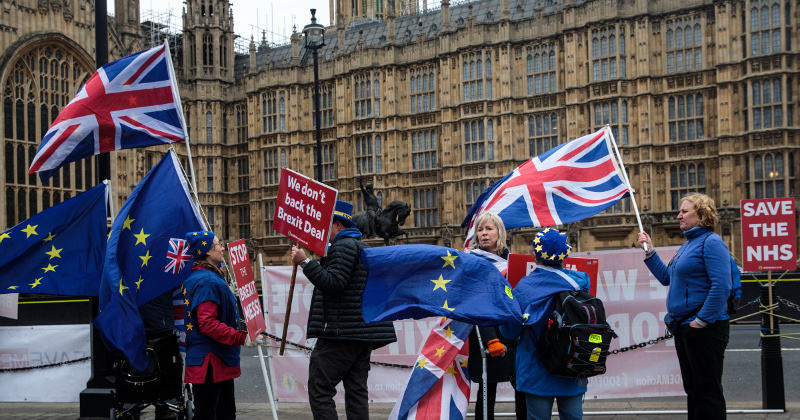 As UK prime minister Theresa May readies parliament to vote on her Brexit draft plan, a coalition of MPs have hatched a plot to shut down Westminster in a move reminiscent of political in-fighting under the Trump Administration in Washington.

Mrs. Cooper said that a no-deal Brexit posed risks to the British economy and security that were “far too high” which would be “irresponsible” if allowed to happen. “I do not believe parliament would support no deal and ministers should rule it out now,” Mrs. Cooper said. “Time is running out and this is too serious for brinkmanship.”

“Parliament needs to make sure there are opportunities to stop the country reaching the cliff edge by accident,” she continued. “This amendment helps to do just that.”

UK Treasury select committee chairwoman Nicky Morgan said that: “Many of us have been clear that parliament will not allow a no-deal situation to unfold, and with less than 12 weeks to go until 29 March it is time for parliament to show our opposition to a no-deal exit.”

The SNP, Plaid Cymru and Green MP Caroline Lucas have backed the amendments, Mr. Cable said. “The government is attempting to force parliament to panic by refusing to take no deal off the table.”

“The time has now come for MPs to assert their authority by making it impossible for the government to collect crucial taxes if they do pursue a damaging no-deal.”

The LibDem leader said that his party would continue working with others in Commons to “give the public the final say with a People’s Vote” but added the amendment should “bring parliament together to force the government to change course” so that “country does not crash over a cliff”.

However, not all were supportive of the measures. with Brexit secretary of state Stephen Barclay stating that such cross-party actions would not lead to a “catastrophic and shut down government” and that it was “contradictory” for PMs to try to block a no-deal Brexit after voting to trigger Article 50 two years before leaving the EU, he told Sky News.

“Once you’ve triggered Article 50 there are two options: you either have a deal… or you have no deal,” he said. 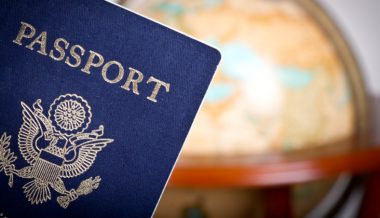