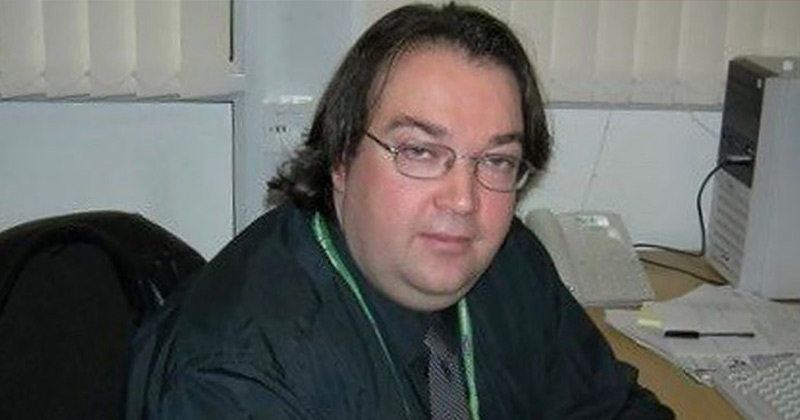 A former Labour councilor was handed a suspended sentence after being caught with over a million indecent images of children dating back to 2008 across dozens of devices police recovered from his home.

Former Exeter Labour councilor Roger Spackman, 50, worked at a secure children’s home when he started his immense collection of pedophilic images. One image included the sickening rape of a 12-year-old girl and 48 “extreme pornographic images involving an animal.”

The disgusting footage was found across 68 electronic devices recovered at his home. The images qualified across three categories: for serious category A images and others of category B and C–all contributing toward his conviction.

It was believed that the oldest footage dated back as far as 2008–a point in time seven years after he started work at the children’s home. Spackman resigned from his role as a councilor the day after his arrest and stresses that he cannot go out in public as everyone is aware of his crime.

Spackman was also an alleged member of an underground internet network of pedophiles known as “The Other Place,” according to The Daily Mail.

In 2017, the same year in which Spackman stepped down from Exeter Council, an investigation into the underground internet network was conducted, charging the two leaders and exposing the group’s members.

Despite the “astonishing number” of indecent images, Judge Peter Johnson decided to sentence the former councilor to ten months in prison, suspended for two years, and to attend a 40-day rehabilitation.

Spackman allegedly told the The Other Place that he had been abused as a child and role played as an abused child online.

According to Spackman’s barrister Barry White: “He likes to pretend he is a young girl who will be abused. He will pretend to be a young girl.”

He added, “None of the images are of people who he knows. He has never sexually assaulted any children nor would he do so.

“The images were sent to him by the other party in the fantasy which were indicative of what that person liked. He did not get to choose what images but he accepted them all.”

Judge Johnson described the case of a man known as a hardworking public servant a “fall from grace which has been dramatic.”

Earlier this year, National File reported on a similar story from the UK where a Conservative Party councilor who campaigned for gender neutral toilets resigned following similar charges.

A local town councilor from Middlesborough, North Yorkshire, England, who lobbied for the acceptance of gender neutral toilets has been charged with child sexual abuse.

Councillor David Smith, representing Coulby Newham on Middlesbrough Council, faces nine counts of sexual touching of a child, according to the BBC.

The Northern Echo reported that Smith is accused of having sex with a child, engaging in sexual activity with two other children and four teenagers.