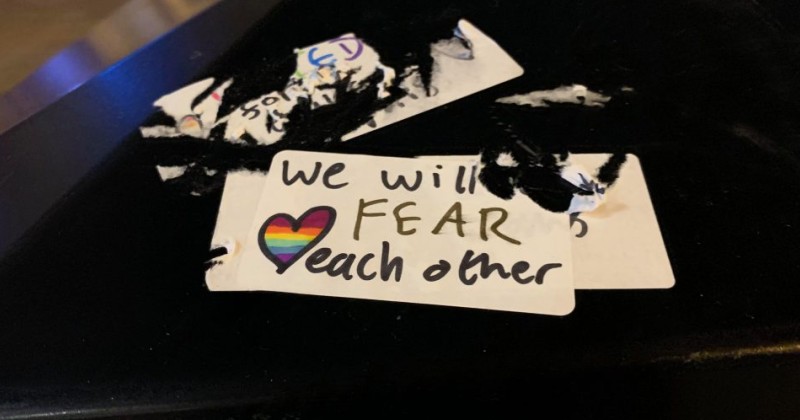 A police force in the UK is investigating “transphobic” stickers that featured the dictionary definition of the word ‘woman’.

“The stickers are thought to have largely posted by a group known as trans-exclusionary radical feminists (TERFs) and include comments such as “Woman. Noun. Adult human female” and “women don’t have penises,” as well as “Auto-gynephilia,” reports Cherwell.

“Behaviour like this is not acceptable and we take incidents of this nature very seriously,” said PC Rebecca Nightingale.

However, Oxford’s Associate Professor in Sociology, Michael Biggs, criticized the police wasting resources on the issue, commenting, “To say that a dictionary definition is a terrible hate crime is extraordinary.The police is being incredibly irresponsible.”

The UK is currently experiencing a record surge in violent crime while police budgets have been slashed and authorities have warned they will no longer be able to respond to crimes like burglaries.

When it comes to “transphobic” stickers though, rest assured they’re on the case.