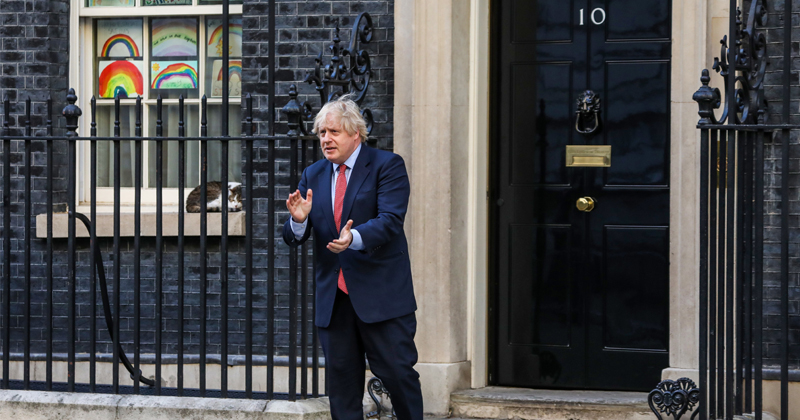 The United Kingdom will use its veto to block Russia’s potential return to the G7 bloc in the wake of comments made by US President Donald Trump, who said that he would invite President Vladimir Putin to a September summit, a Downing Street spokesperson said on Monday.

“We would not support it being readmitted as a member of the group unless it ceases aggressive and destabilising activity that threatens the safety of UK citizens and the collective security of our allies,” the spokesperson said, as quoted by The Independent newspaper.

The US will hold the next G7 summit, which was initially scheduled to take place in June. However, on Sunday, Trump said that the meeting will be postponed until September, adding that the current format is “outdated” and that he will invite the leaders of India, Australia, South Korea, and Russia to the next summit.

“In terms of invitations issued by the host country, that is a matter for them. At recent G7s, the host country has invited countries from outside the group. It’s an established principle that that is what the host nation can do,” the spokesperson said, as quoted by the newspaper.

In the aftermath of Trump’s comments, Kremlin spokesman Dmitry Peskov said that Moscow is still waiting to receive information of any invitation to the upcoming G7 summit.

Russia was part of the bloc, which was then called the G8, until 2014, when disagreements over events that took place in Ukraine and Crimea resulted in Moscow’s exit.

Other countries in the organization have accused Russia of interfering in Ukraine’s domestic affairs, although Moscow has refuted all the allegations.