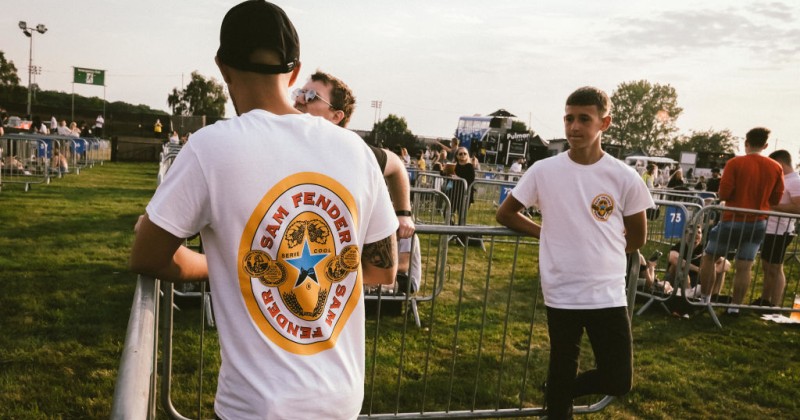 Concert-goers were allowed up to five people in their pen, each of which was spaced two meters distant from the other for the performance by rock singer-songwriter Sam Fender.

A total of 500 pens were placed throughout Gosforth Park, each with a table, chairs, and a fridge.

Some people appeared to enjoy the new set up as it jived with their misanthropic hatred of being around other people, a strange condition to have while also attending music concerts.

The UK’s first socially distanced gig is happening now in Newcastle with @samfendermusic headlining, and where attendees have their own private viewing area with 2m of space between them. Here’s what it looks like #samfender #unityarena pic.twitter.com/YBdxpAjYyi

“My hatred for human contact with people I don’t know really, realllyyy approves of this,” said one respondent on Twitter.

“THIS IS HOW I WANT IT TO BE FOREVER. I COULD FINALLY GO TO FESTIVALS!!” added another.

However, even Piers Morgan, who has relentlessly hyped hysteria over coronavirus and social distancing, thought that the spectacle looked “weird.”