Infowars reporter Millie Weaver engages in a very revealing discussion with an abortion activist regarding whether or not abortion is a transgender right.

During this exchange, key assumptions supporting the argument are revealed to be contradictory.

For instance, the assumption that a “transgender women” is equivalent to a “biological woman,” or that a “transgender man” is equivalent to a “biological man,” ignores the fact there are physiological differences relying on the abstract idea that sexuality or “gender” is not physiological, and that there is a non-physical essence of “maleness” or “femininity” that is the determining factor; such as a soul.

However, the immeasurability of a non-physical essence would mean that gender is objectively unknowable and simply a subjective choice.

This is problematic because it would mean that despite biological men and biological women having different medical care needs that could be detrimental to the opposite sex, placating to gender dysphoria is more important.

But if this is the case, the health of the transgender individual is secondary to the political argument, which completely destroys the entire premise as to why abortion is a transgender right. 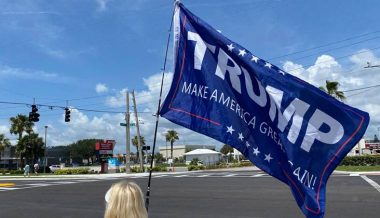 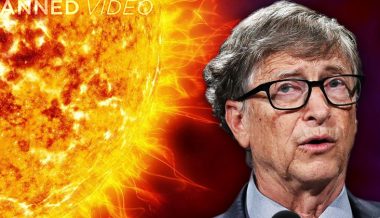 Why Does Bill Gates Want To Block Out The Sun?