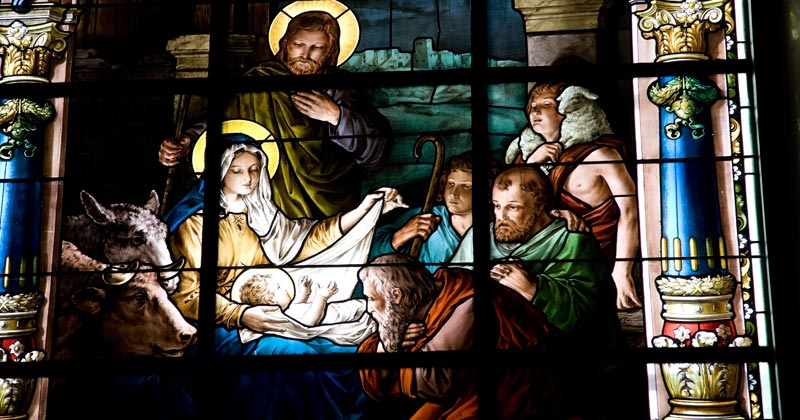 While the world was celebrating the birth of Jesus Christ, a UN agency tweeted out a message claiming that motherhood is a ‘penalty’ for women.

The message, tweeted out on Christmas Eve, appeared on a mock ‘speeding ticket’ which claims “being a mother” is a violation cited by “Officer P. Atriarchy,” with the date of the offense given as the “beginning of time,” which ostensibly refers to the time of Adam and Eve, a Biblical story which has been attacked as the source of “patriarchy.”

Notably, the tweet lists all the supposed disadvantages of being a mother but none of the advantages.

Case in point, it lists “higher rates of poverty in older age” as a penalty for being a mother, but it doesn’t point out the streaks of loneliness that a childless elderly lady might face.

Some childless women over 35 are already dealing with depression over childlessness because they realize that the stellar career they’ve spent their youth chasing after – at the expense of motherhood and everything else – doesn’t fulfill them.

This demonization of motherhood would lead to the extinction of the human race if left unchecked – and it’s already leading to declining birth rates in the West.

And the timing of the tweet was a veiled attack on Christianity, but it did cause considerable backlash – and not just from devout Christians.

What's my mental health penalty for bothering to read this tripe?

Both motherhood AND fatherhood are privileges that reap dividends far beyond their costs.

Money is everything to these people.

Viewing children, who are human beings like the rest of us, as some form of punishment is ghastly and horrific.

On Christmas, no less.

Women are stronger than progressives make us out to be.

Being a mom has been the absolute greatest joy of my life.
Motherhood has enriched my life; it has not diminished it.

Watch this sketch based on the radio show of Rev. Jesse Lee Peterson and compare it to the ‘motherhood is a penalty’ tweet:

Dr. Steve Pieczenik joins The Alex Jones Show to break news of his involvement with the coup that led to the assassination of Yitzhak Rabin and other Deep State operations in a tell-all interview.

Also, the sales continue this year with our Mega Pack sold AT COST during the Extended Christmas Super Sale!