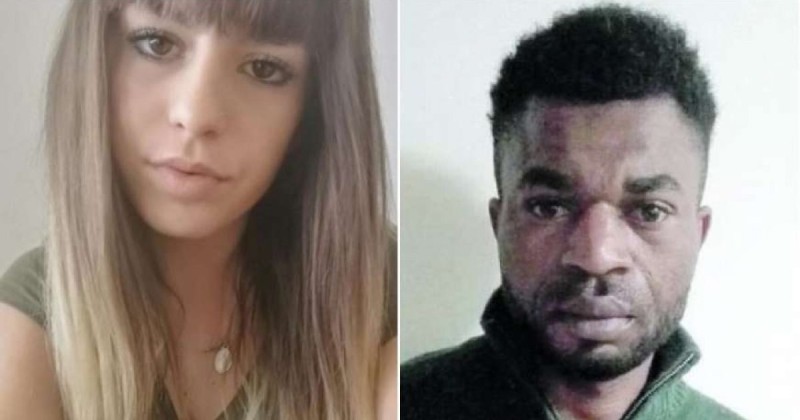 The Uncle of an Italian girl who was raped and murdered by a Nigerian migrant has threatened to show photos of her dismembered body to the Italian parliament if the country’s new government repeals Matteo Salvini’s strict immigration laws.

Following the collapse of Italy’s coalition government, led by populist firebrand Salvini, the 5 star movement is set to form a new coalition with the left of center Partito Democratico (PD).

This prospect led the Uncle of 18-year-old Pamela Mastropietro, who was raped, murdered and dismembered by a Nigerian “cannibal mafia” in the Italian town of Macerata, to threaten to display photos of his niece’s remains to the public.

Marco Valerio Verni has threatened to display blown-up images of the victim, which left her unrecognizable, “To remind those in power of the catastrophic effects of illegal immigration.”

The original hearing into Mastropietro’s murder was held behind closed doors because of the extremely gruesome nature of the photos, but now Verni is vowing to go public with the images if Italy’s new government once again approves the arrival of migrant boats arriving at Italian ports.

“Every day we are bombarded with tearful images of barges loaded with migrants that the Left would like to receive without worrying about the consequences. The same Left that remained silent when Pamela was raped and murdered with unspeakable ferocity,” said Verni.

Innocent Oseghale, Pamela’s murderer, arrived in Italia via a migrant boat. He is currently serving a term of life imprisonment.