The Global Future 2045 International Congress, led by iconic futurist Ray Kurzweil and held in Moscow a few months back, lays out a stark vision of the future for neo-humanity where AI, cybernetics, nanotech and other emerging technologies replace mankind– an openly transhumanist vision now being steered by the elite, but which emerged out of the Darwinian-circles directed by the likes of T.H. Huxley and his grandchildren Julian, who coined the term Transhumanism, and Aldous Huxley, author of Brave New World. Resistance to this rapid shift in society, the 2045 conference argues, is nothing short of a return to the middle ages.

As the video points out, the group admittedly met to draft “resolution that will be submitted to the United Nations demanding the implementation of committees to discuss life extension Avatar projects as a necessary tool in the preservation of humankind.”


Russia 2045 dubs itself a ‘strategic social movement,’ with aims to ‘evolve humanity’ and extend life towards the everlasting. The project outlines a forecast for development in the following increments:

Now: the emergence of new Transhumanist movements & parties amid the ongoing socio-economic crisis between 2012-2013; new centers for cybernetic technologies to radically extend life, where the “race for immortality” starts by 2014, the creation of the avatar (robotic human copy) between 2015-2020, as well as robots to replace human manufacturing & labor, servant tasks; thought controlled robots to displace travel needs; flying cars, thought-driven communications implanted in bodies or ‘sprayed on skin.’ By 2025, the group foresees the creation of an autonomous system providing life support for the brain that is capable of ‘interacting with the environment’; brains transplanted into avatar bodies greatly expanding life and allowing complete sensory experiences. Between 2030-2035, the emergence of “Re-Brain,” a reverse-engineering of the human brain already being mapped out, wherein science comes ‘close to understanding the principles of consciousness.’ By 2035, the first successful transplantation of personality to other data receptacles and the “epoch of cybernetic immortality begins.” 2040-2050 brings the arrival of bodies ‘made of nano-robots’ that can take any shape, as well as hologram bodies. 2045-2050 will bring forth drastic changes to the social structure and sci-tech development. It is in this age that the United Nation’s original promise of the end to war & violence is again predicted, where instead “spiritual self-improvement” takes precedent. A New Era of Neo-Humanity Dawns, according to the video.

This is textbook Transhumanism, rooted in many ancient orders and the philosophy of eugenics.

At its heart, Transhumanism represents an esoteric quest for godhood among certain circles of the elite connected to masonry, occultism and science/technology wherein supposedly evolving, superior beings ‘ethically’ replace lesser humans. This philosophy is portrayed in this summer’s blockbuster Prometheus, a sort of prequel to the Alien series, and directed by Sir Ridley Scott, who founded the film franchise. See Alex’s highly accurate breakdown of the themes behind the movie below, which help illustrate the dangers of emerging technology in the hands of the elite who hold this vision:


Fittingly, two of the attendees at the 2012 anglophile Bilderberg meeting were Russians dealing with science & technology (though neither were apparently involved directly in this 2045 conference) including the owner of a Nano technology company, while Bilderberg steering committee members like Silicon Valley exec Peter Thiel are funding private space ventures, artificial island civilizations, next-gen Internet ventures and more. 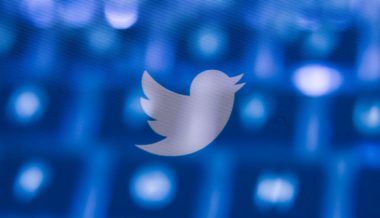 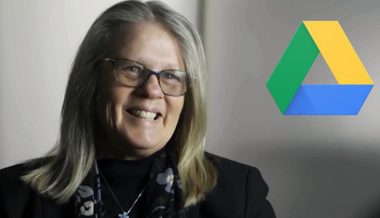