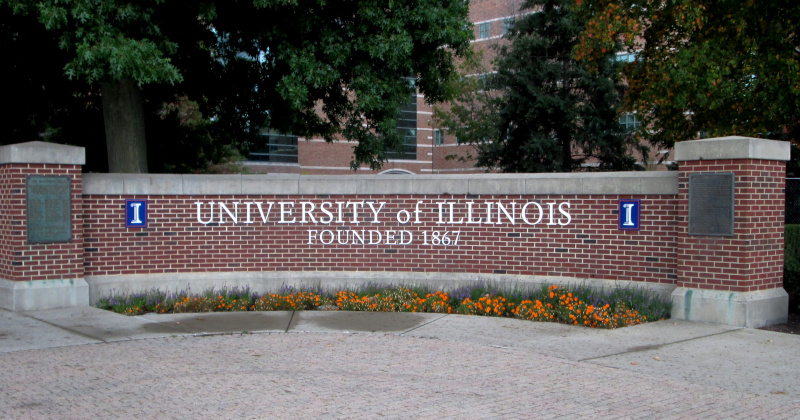 The University of Illinois sent an email to all of its students relating to resources available online to students.

“All of you are valued members of our university community. It is distressing to hear racist and xenophobic language being used in national discourse about the COVID-19 pandemic,” stated a campus-wide email signed by both Chancellor Robert J. Jones and Vice Chancellor of Student Affairs Dr. Danita M. B. Young.

“Such language is antithetical to the values of this university, and we expect everyone to treat one another with respect and dignity. Our university does not tolerate discrimination, and the stress of this moment should only strengthen our resolve to uphold our commitment to our community and our shared values.”

The email comes amid controversy surrounding President Donald Trump’s choice to call the coronavirus the “Chinese Virus,” because, as he has repeatedly pointed out, “it comes from China.”

Professors are among those speaking out against this language as being “racist” toward Chinese people.

Columbia University professor Marie Myung-Ok Lee responded to the president’s statements by insisting that “white supremacy can be a factor even in the way that we name viruses — such as when the language around it, purportedly objective and scientific, stems from a white-centered, xenophobic perspective.”