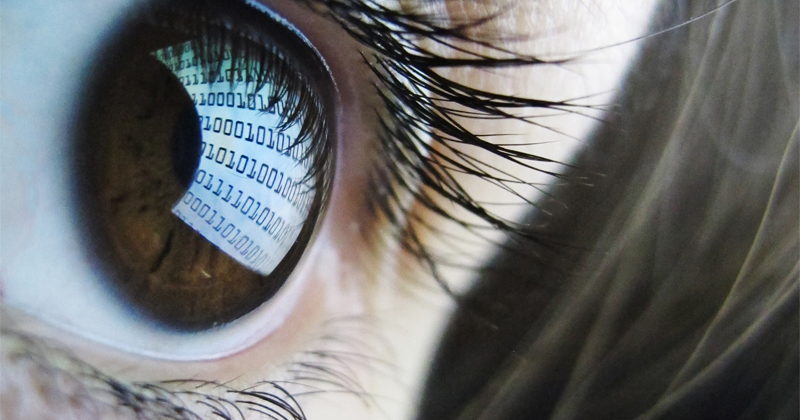 From COVID-19 to the current race war crisis, Americans are facing an unprecedented onslaught of psychological operations and manipulation.

The following are just a few examples:

“…protect the American people by coordinating emotional, topical, visual, and personal narratives in response to the president’s disinformation through election day.”

As reported, the anti-Trump Democrat organization is being led by retired general Stanley McChrystal.

The group is using a DARPA funded AI system to counter Trump’s coronavirus “disinformation”. It will:

“…spot comments from Trump that are about to go viral. It will then identify the most popular counter-narratives, and invite a network of more than 3.4 million influencers “to share these highly visual and emotional narratives from real people in unison and at scale.”

As reported, the project “plans to expand to other subjects in the future” beyond COVID-19.

After Project Veritas exposed a CBS News story that showed lines of people waiting for Coronavirus tests, the story was quietly edited.

As the Freedom Foundation uncovered, DOH officials in Washington State are knowingly listing gunshot victims as dying from Coronavirus:

“In remarks made during a telephonic press briefing, DOH officials even acknowledged knowingly including multiple deaths caused by gunshot wounds in the state’s COVID-19 fatality count.”

Documents leaked in 2018 revealed a plan by the Friends of Democracy group to use protests over the death of Freddie Gray as a way to trigger martial law across the country.

What can we do?

All of this is happening as an anti-human agenda is rolling over all of humanity. Coronavirus is teaching all of us that we are non essential. We can be unified against artificial intelligence and robot systems replacing “non essential” humans. We can be unified in supporting space exploration and a pro human future with freedom for all.

If we are not successful in defeating the current globalist operation, we will all suffer. The color of your skin will not matter. If you do not comply with the new order, you will be eliminated.