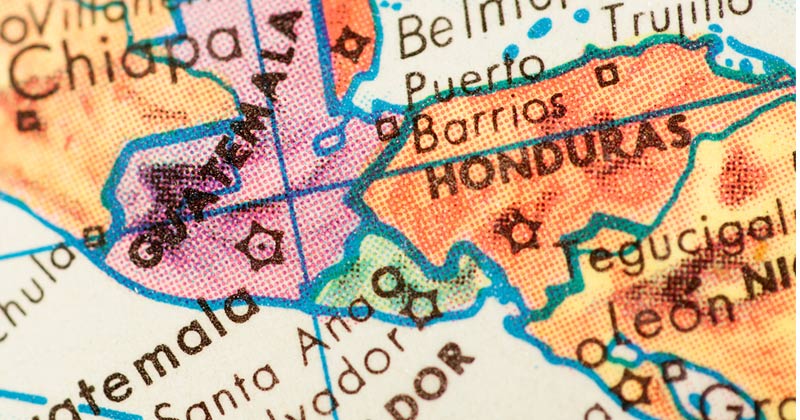 The first migrant deported under the Trump administration’s new agreement with Guatemala has decided to return home to Honduras instead of accepting asylum and a job in Guatemala.

Under the agreement, the Honduran migrant would have to first seek asylum in Guatemala, a country between Honduras and Mexico, before he could claim asylum in the US.

“Guatemala — because it occupies space between Mexico and most other Central American countries — sits along the pathway of most migrants trekking northward to the U.S.,” reported the Daily Caller. “The asylum deal is designed to keep a large number of them in Guatemala, giving relief to U.S. immigration resources burdened with ongoing waves of migrants reaching the southern border.”

The 23-year-old migrant, who claimed he was fearful of his home country, was offered asylum protection and even a job in Guatemala, but ultimately decided to go back to his home village of Colón to be with family.

The mother of his daughter reached the US while pregnant and gave birth inside the country earlier this year.

The Trump administration signed the deal with Guatemala in July which calls on Guatemala to process asylum seekers who enter the country.

The deal, however, wasn’t enforced until November when the Dept. of Homeland Security issued rules regarding its implementation.

Critics of the deal say that the situation in Guatemala isn’t much better than Honduras, to which the Trump administration responded by stating that many of the migrants would choose to return to their home countries in Central America.