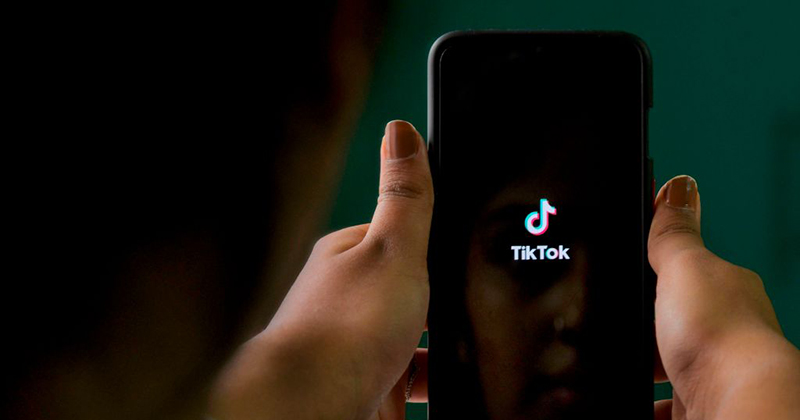 US Secretary of State Mike Pompeo has confirmed Washington is considering a ban on Chinese social media apps, including the ultra-popular TikTok, apparently inspired by a similar ban in India and Australia’s threat to do the same.

Speaking with Fox News, Pompeo affirmed “we’re certainly looking at” banning TikTok and other Chinese apps, following the lead of India, which banned 59 Chinese apps after border skirmishes with Beijing, and Australia, which has threatened to do the same.

Americans should download the apps “only if you want your information in the hands of the Chinese Communist Party,” he smirked.

A Canadian listener, trapped in Beijing like thousands of travelers worldwide, asks for suggestions and callers phone in their ideas

While acknowledging he “[didn’t] want to get out in front of the president,” the US diplomat nevertheless appeared to threaten 30 million American TikTok users with the withdrawal of their favorite microblogging platform, before attempting to draw a connection between TikTok – recently found by Apple to be secretly accessing users’ clipboards, along with a plethora of other apps – and Huawei, US companies’ primary competitor for dominance of the telecommunications sector. Despite frequent accusations from Pompeo and others in the Trump administration, however, Huawei equipment has not been shown to include the dreaded backdoors to Beijing.

The Indian ban divorced TikTok from its largest market, a relationship parent company ByteDance’s Indian office is reportedly hurrying to mend. A US ban would no doubt be catastrophic as well – but it might be more disastrous for Washington, as legions of Tiktok-addicted American teenagers who’ve already taken credit for blocking millions from attending one of President Donald Trump’s rallies are handed a big fat new reason to rebel against their government.