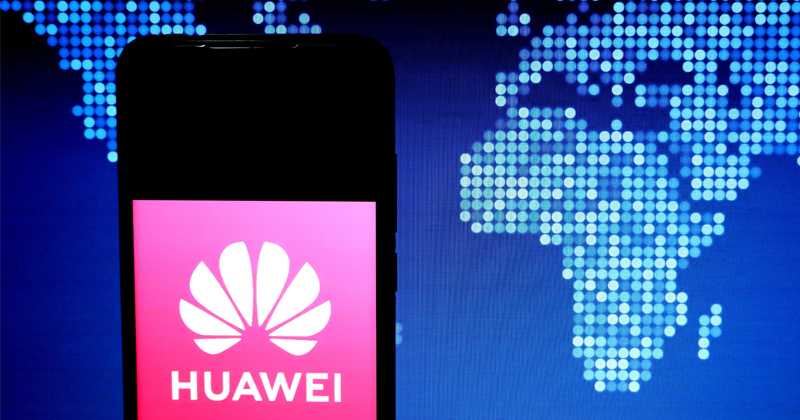 One would think that with the US and China now in a trade war truce, tensions over the key pawn in the global tech war, China’s telecom giant Huawei would finally be easing.

One would be wrong.

According to Bloomberg, as part of the ongoing crackdown on Huawei, the US has now added a RICO charge, or “racketeering conspiracy”, against the Chinese telecom provider – which in the past was reserved largely for criminal mob cases – tripling the penalties the Chinese company would face if convicted.

Huawei was already facing a series of criminal charges for allegedly violating U.S. sanctions against Iran and North Korea.
The new charge steps up U.S. pressure on Huawei.

The government already had banned the company’s technology and accused Huawei of aiding Beijing in espionage.

Now the company faces even more significant criminal penalties, which could be up to 3x the sought damages, if prosecutors win a conviction in federal court in Brooklyn, New York.

In return, Huawei has accused the U.S. government of orchestrating a campaign to intimidate its employees and launching cyberattacks to infiltrate its internal network. The accusations have ratcheted up tensions between Huawei and the Trump administration.

Meanwhile, as Bloomberg reminds us, as the criminal case against Huawei moves forward, the prosecution of its chief financial officer, Meng Wanzhou, remains on hold. She is fighting extradition from Vancouver, Canada, after being arrested at the request of the U.S. last year. She was accused by the US of defrauding banks when she made a presentation to one of its major banking partners and lied about by lying Huawei’s business dealings in Iran, in violation of U.S. sanctions.