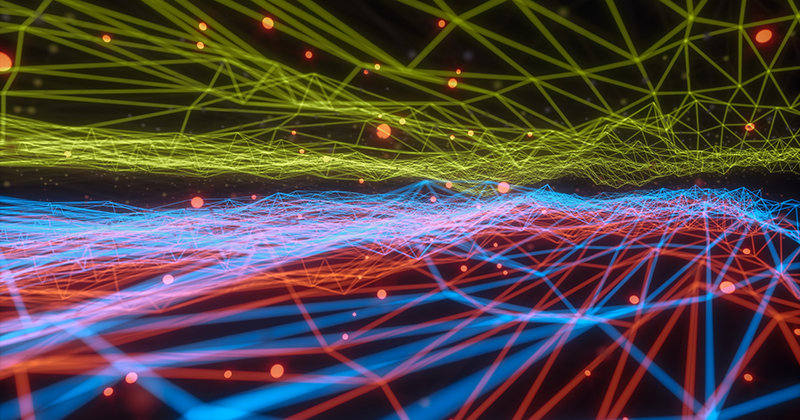 The US Energy Department says it plans to build a quantum internet that uses entangled particle to almost instantly and securely transmit data across a fiber optic network.

In a press conference this week, the agency described its vision of a prototype quantum network that it says could be completed within 10 years.

The proposed network would utilize entangled particles to transmit data almost instantly and has already been prototyped by a team at Argonne National Laboratory near Chicago.

Alex Jones breaks down the reasons Trump could be cowering to the medical tyranny based on a pandemic hoax.

In February scientists from the Department of Energy (DOE) in Lemont, Illinois, and the University of Chicago entangled photons across a 52-mile ‘quantum loop.’

They were successfully able to establish one of the longest land-based quantum networks in the nation.

According to the DOE, that network will soon be connected to its Fermilab in Batavia, Illinois, to make a three-node, 80-mile testbed.

Before the network becomes a reality, however, scientists will be tasked with inventing entirely new technologies and harnessing the proverbial black box of quantum mechanics.