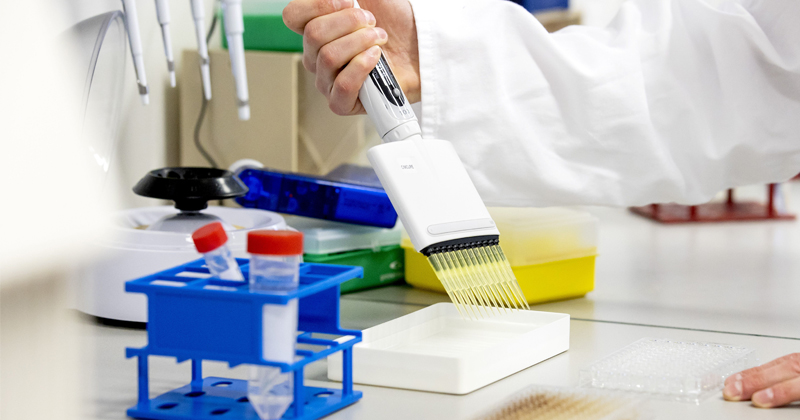 It is quite conceivable that a certain population will get a vaccine for the novel strain of the coronavirus, or COVID-19, by the end of the year or the start of 2021, US Army Researcher Wendy Sammons-Jackson said on Tuesday.

“I think it is reasonable to expect that there will be some form of a vaccine that could be available at some level to a certain population by the end of the year, or the first [days] of the next year”, Sammons-Jackson, director of the Military Infectious Disease Research Programme at the US Army Medical Research and Development Command, told a virtual media briefing. “That’s based on the goals presented from efforts engaged in Operation Warp Speed. Certainly, that would be the intent”.

“Operation Warp Speed” is the code for the Trump administration’s initiative to develop a COVID-19 vaccine at the pace at which the Manhattan Project developed the atomic bomb during World War II.

There are more than 100 ongoing COVID-19 vaccine projects around the world and, as of 11 May, eight candidate vaccines were being tested in clinical trials in people.

An official at the US National Institutes of Health said in mid-May that large-scale testing could begin in July with a vaccine potentially available by January. Other experts say the more likely timeline is summer or fall of 2021.

The novel strain of the coronavirus has infected nearly 6.5 million people worldwide and killed almost 380,000 more, wiping out hundreds of billions of dollars of wealth worldwide.