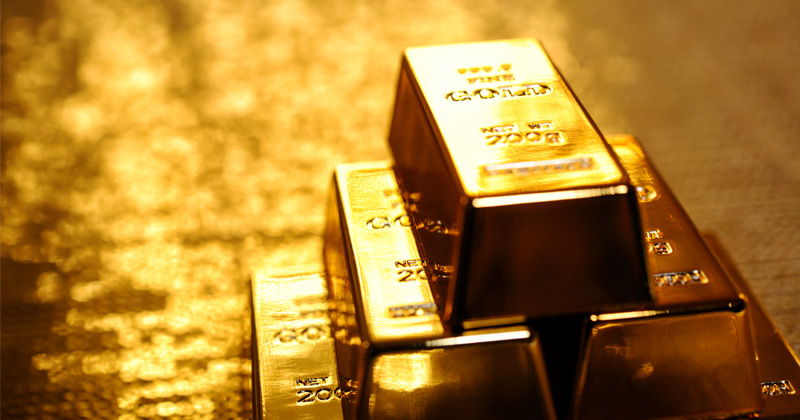 As the deadly infection spreads across the US, the demand for gold, the all-time safe-haven metal, has skyrocketed, but there is not enough of it in local coffers to satisfy buyers’ appetites, according to The Wall Street Journal.

While dealers are reportedly out of the coveted commodity, and some were even forced to shut down. Swiss bank Credit Suisse, which has been minting gold bullions since the middle if the nineteenth century, has asked customers not to ask for them.

Earlier this week, the US Mint, which sells bullion coins to official distributors, was reported as saying that the virus may delay sales and delivery of its products, with its director David Rider asking clients to be patient.

The shortages have forced gold-hungry bankers and brokers in the US to look at neighboring Canada as a possible source, bombarding the Royal Canadian Mint with requests to boost production, according to the WSJ. The Canadian company said that the demand had reached “unprecedented levels,” but it seems that it is unlikely to meet it, as the mint is currently understaffed due to the Covid-19 prevention measures.

“It’s absolutely crazy what’s going on,” Ludwig Karl, a board member of Swiss Gold Safe, a company that stores precious metals among other prized assets, told Bloomberg. “Right now, if somebody wants to buy gold, I wish them all the best in finding it. Most of the bullion dealers are closed.”

Gold futures enjoyed their largest daily dollar gain on Monday, rising over $80 an ounce, according to MarketWatch, and rose beyond $1,692 per ounce on Tuesday. However, the precious metal gave up the gains later in the week, ending slightly above $1,630 an ounce; analysts expect the prices to rise further.