Guns smuggled into the UK on commercial flights by a former US marine captain were used to carry out crimes on the streets of Britain, including a fatal shooting, a court was told.

Steven Greenoe, 37, bought weapons from American gun shops, broke them down to their component parts, and smuggled them into the UK in his luggage, Liverpool crown court heard on Wednesday.

Two British men were also said to have been involved in the alleged conspiracy: Steven Cardwell, 31, and Neil Copplestone, 32, both from the north-west, who, the prosecution claims, sold the guns on to criminals.

The court heard that Greenoe, who is awaiting sentence in the US, bought 81 firearms from gun shops in North Carolina, and that some of them were smuggled and used in serious criminal offences in the UK. The prosecution said most, if not all, the firearms purchased by him were intended for or are now in the hands of criminals in the UK. 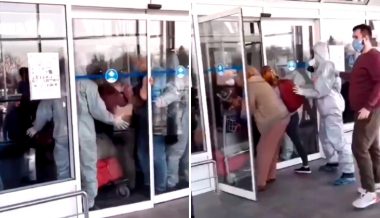 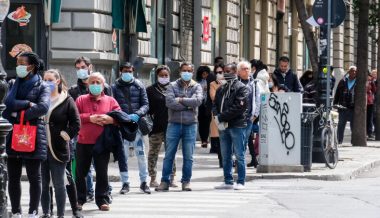