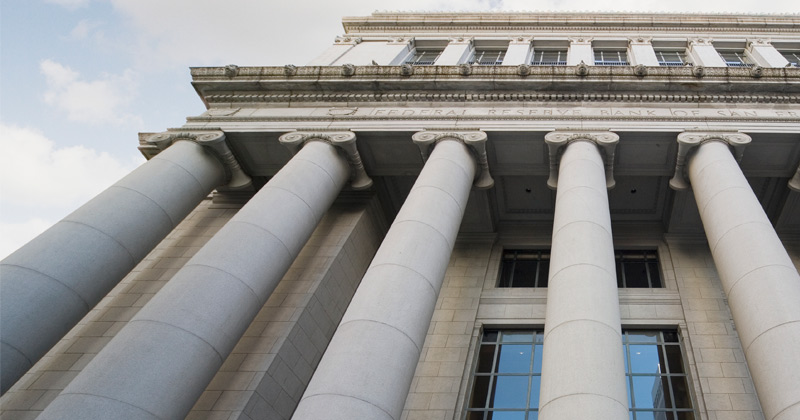 The main American stock indexes surged on optimism that the huge government rescue bill to save the economy from the coronavirus is close to being passed, and an unlimited stimulus promise from the Federal Reserve.

The Dow Jones Industrial Average jumped over 1,400 points higher after the opening bell on Tuesday, gaining over seven percent. The S&P 500 and the Nasdaq Composite were up around six percent.

Top US Senate and White House officials have neared a $2 trillion deal to rescue the American economy from the coronavirus crisis. US President Donald Trump suggested he wants to urge businesses to reopen sooner rather than later, saying: “I’m not looking at months.”

As the US markets opened, House Speaker Nancy Pelosi said there’s “real optimism” that Congress could reach a stimulus deal “in the next few hours.”

Judging by Monday’s collapse on Wall Street, investors are more concerned about talks on Capitol Hill than encouraged by the Federal Reserve’s announcement about the open-ended asset purchase program.

Global stocks rebounded on Tuesday from historic lows boosted by the policymakers’ pledges of huge fiscal packages to blunt the impact of coronavirus on the world economy.

However, some experts warn that despite Tuesday’s gains, there might be another market rout ahead. “I think it’s too early to call the bottom quite yet,” Michael Hewson, chief market analyst at CMC Markets UK, told CNN.

“It still isn’t clear how bad the economic damage is likely to be and while a rally today is to be welcomed, the possibility of another leg lower remains a real possibility,” he added.