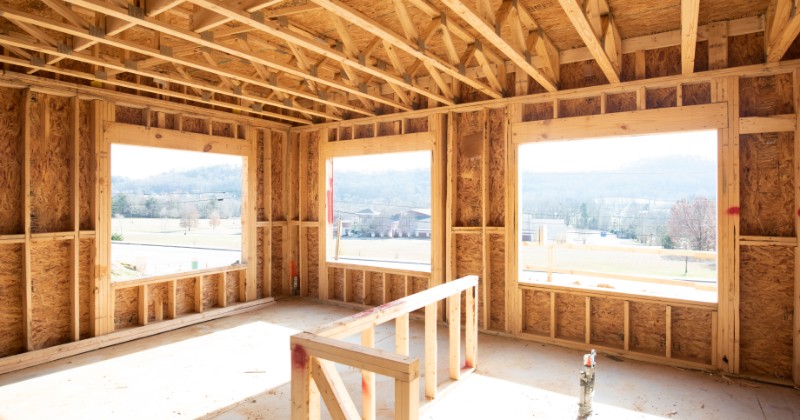 Despite homebuilder sentiment soaring to 20-year highs, existing home sales slipped unexpectedly in November and new home sales are also expected to decline marginally MoM, but instead surprised to the upside with a 1.3% MoM.

Due to the downward revisions, new home sales are following the trend of existing home sales lower.

In the three months through November, purchases averaged a 720,000 pace, the strongest in 12 years.

Purchases of new homes rose in two of four U.S. regions, led by a 52.4% surge in the Northeast and a 7.5% gain in the West, which recorded its highest sales level in two years.

But, more problematically, the median home price soared 7.2% to $330.8k – the highest since April – which means lower-cost housing is not coming to market. 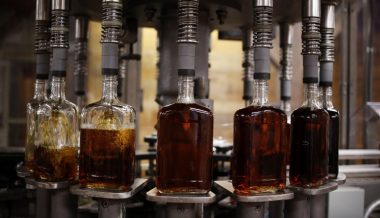