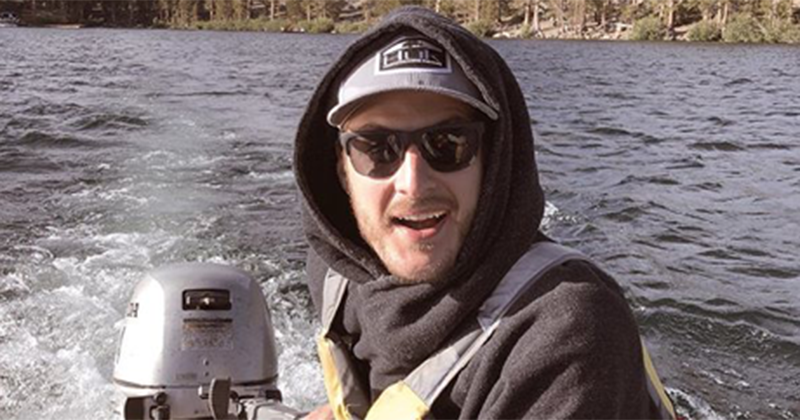 A 30-year-old Californian pastor and long suicide-prevention advocate, Jarrid Wilson, who worked at the Harvest Christian Fellowship Church is believed to have ended his own life on World Suicide Prevention Day.

California church leader and pastor Jarrid Wilson, who was a mental health advocate promoting anti-suicide awareness, died after allegedly committing suicide, his wife shared on her Instagram account on Tuesday.

Juli Wilson posted several photos of her husband looking happy during a family fishing trip while announcing the news that her “loving giving, kind-hearted, encouraging, handsome, hilarious, give the shirt off his back husband went to be with Jesus late last night”. She hinted that Jarrid took his own life by saying that “suicide and depression” were feeding her husband “the worst lies” and that in the end “suicide doesn’t get the last word”.

Jarrid Wilson, a 30-year-old father of two and an author of several books such as “Jesus Swagger” and “Love is Oxygen”, was a co-founder of a non-profit organization called  Anthem of Hope dedicated to helping people fighting mental health issues such as depression, anxiety and suicidal tendencies.

Google Whistleblower Zach Vorhies and attorney Robert Barnes discuss the antitrust probe of Google and how the California AG, who chose not to participate, took campaign funds from Google.

800,000 people love their life to suicide each year, and we want to do something about it.

But that doesn’t mean Jesus doesn’t offer us companionship and comfort.

He ALWAYS does that.

“Lonely? Depressed? Need someone to talk to? Check out the FREE Anthem of Hope 24/7 chat feature. You don’t have to do this alone!” Shared Wilson on Twitter shortly before taking his own life.

Lonely? Depressed? Need someone to talk to?

Check out the FREE Anthem of Hope 24/7 chat feature. You don’t have to do this alone!