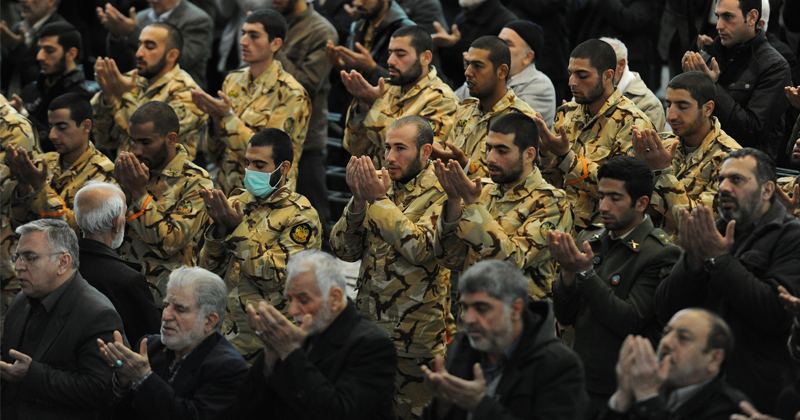 US State Department has offered a $15 million reward for information about Abdul Reza Shahlai, one of the commanders of the Quds Force, an elite unit in Iran’s Islamic Revolutionary Guard Corps (IRGC).

US special representative on Iran Brian Hook told reporters on Thursday that the bounty is for any info on Shahlai’s financial activities, networks and associates rather than for his death or capture.

According to him, the reward also pertains to information which could disrupt “IRGC operations.”

Hook claimed that Shahlai has a “long history of attacks against Americans and our allies globally,” adding that the Quds commander planned “multiple assassinations of coalition forces in Iraq.”

The US envoy accused Shahlai of providing “weapons and explosives to violent Shia extremist groups,” and funding a 2011 plot to kill the Saudi ambassador to the US Adel al-Jubeir.

On top of that, Hook asserted that Shahlai was behind the 20 January, 2007 attack on the Karbala provincial headquarters in Iraq, in which five US soldiers were killed and three more wounded.

Earlier this year, tensions between the US and Iran worsened following the Trump administration’s unilateral withdrawal from the Joint Comprehensive Plan of Actions (JCPOA), also known as Iran nuclear deal, and mysterious attacks on oil tankers in the Persian Gulf and later tit-for-tat accusations of downed spy drones. Washington has since moved to classify the IRGC and its affiliated financial institutions as terrorist organizations.