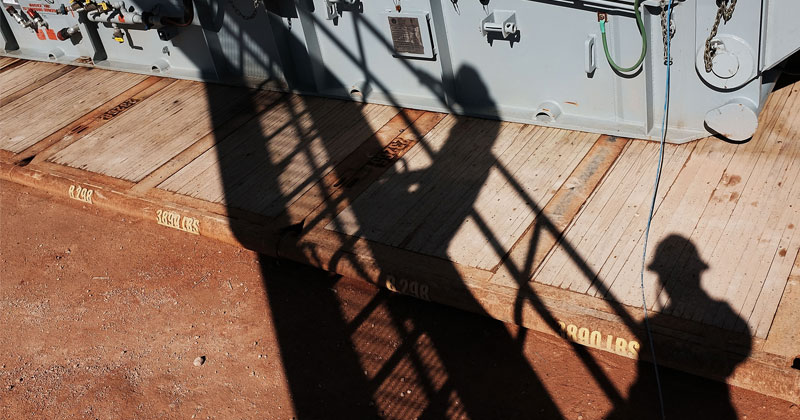 More than 200 oil and gas companies in North America have filed for bankruptcy since 2015, and the list of casualties could continue to climb this year.

From 2015 through November of last year, 208 companies filed for bankruptcy, according to a new report from law firm Haynes and Boone. Those filings involved a combined $121.7 billion in debt.

Since the last update from Haynes and Boone at the end of the third quarter last year, nine firms went bankrupt. In fact, in 2019, bankruptcies surged by 50 percent compared to a year earlier, and hit the highest number since 2016.

The rate of bankruptcies could accelerate this year as the price of natural gas recently tumbled below $2/MMBtu and crude oil prices have fallen back once again. “I think the trend line should be moving up in the first half of 2020,” Buddy Clark, partner at Haynes and Boone, told Reuters.

The IEA predicts that the oil market will remain in a state of surplus this year, even after taking into account the recent OPEC+ cuts. The IEA said that OPEC+ may need to cut deeper in order to avoid a chronic surplus.

The problem for the sector is the tidal wave of debt that comes due in the next few years. According to the Wall Street Journal, North American oil and gas companies have a combined $200 billion in debt that matures over the next four years, with $40 billion due this year alone.

The financial stress is causing a slowdown in the pace of drilling. Already, gas production in the all-important Marcellus shale may have come to a halt. The EIA sees gas production contracting in the Anadarko, Appalachia, Eagle Ford and Niobrara shales. As for oil, US production growth is expected to rise by 22,000 bpd in February, a tepid rate compared to typical months last year and the year before. Some shale basins are facing decline, including the Anadarko, Eagle Ford and Niobrara.

Halliburton also announced a 21-percent decline in revenue in the fourth quarter in its North American division, due to weaker activity and pricing reductions. “The US shale industry is facing its biggest test since the 2015 downturn,” Jeff Miller, Halliburton CEO, said on an earnings call on January 21. “As expected in the fourth quarter, customer activity declined across all basins in North America land, affecting both, our drilling and completions businesses. The rig count in US land contracted 11% sequentially and completed stages had the largest drop we have seen in recent history.”

The squeeze on Halliburton and other service providers will continue. Miller said the “equipment attrition” – jargon for idling or scrapping rigs and other unneeded equipment – began to pick up last year. But, “this is just the beginning,” Miller said. “We believe a lot more equipment will exit the market as lower demand, increasing service intensity and insufficient returns take their toll.” Halliburton cut its capacity by 22 percent last year.

He added that “gassy” regions, such as the Marcellus, will be hit hardest. “Gas prices in the US are below breakeven levels,” he added.

The message from Schlumberger was similar. The oilfield services giant expects 2020 to mark the second year of contraction in North America, with “high single-digit to double-digit” decline, as the company’s CEO Olivier Le Peuch put it on an earnings call. Schlumberger said it would slash its oilfield service capacity in North America by 30 percent and put a “self-imposed cap” going forward.

It all points to a potential peak in drilling and production, although many analysts still see modest growth. Capex from all US shale E&Ps is expected to decline around 14 percent this year.

But cutting spending may not save a lot of indebted drillers. More bankruptcies are inevitable.