“We know there is a humanitarian crisis here,” Harf told journalists.

Commenting on the recent UN reports about over 230,000 people becoming refugees in Ukraine with 130,000 of them fleeing to Russia, Harf said that she does not have such information but will verify it.

Washington previously said that thousands of people leaving Ukraine amid the ongoing military operation in the southeast of the country cannot be considered refugees.

Answering the question about whether Ukrainian troops conducting the operation should be blamed for the escalation of the conflict Harf said: “Ukrainians have a responsibility and a duty to protect their citizens and their territory, which is what they are doing.”

“Russia should de-escalate, move back and stop backing separatists,” she concluded.

Moscow had repeatedly stated that it is not taking any part in the Ukrainian conflict. Russian Foreign Ministry earlier Friday said the US claims that Russian weapons are supposedly being supplied to independence supporters are false and unproved.

Over 230,000 Ukrainians have been forced to flee their homes due to the ongoing military actions between Ukrainian government troops and independence supporters. According to the UN estimates, 130,000 people found refuge in Russia. Kiev authorities launched a special operation, which Moscow called punitive, in eastern Ukraine in mid-April. The fighting has already led to hundreds of casualties among civilians. 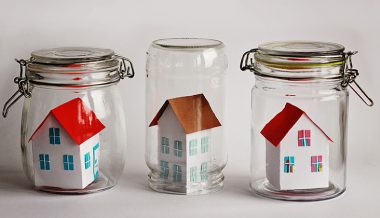