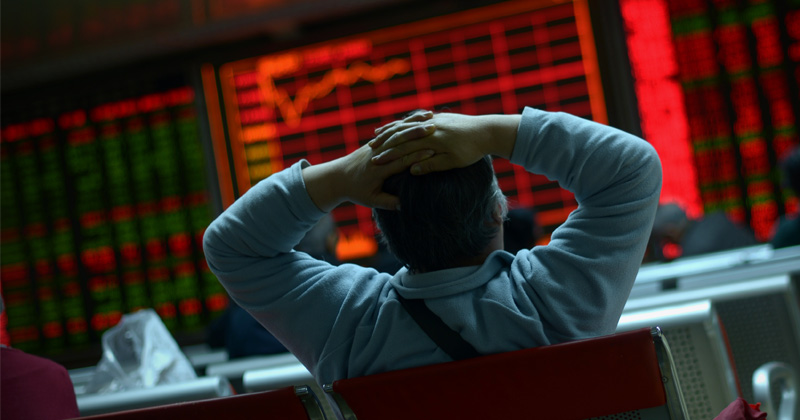 Wall Street faces another steep dive on Wednesday as stimulus measures by governments in response to the global coronavirus crisis have failed to impress investors.

The Dow Jones Industrial Average plunged over 1,400 points right after the opening bell. The S&P 500 index and the Nasdaq Composite are losing over five percent.

Shares trading on the London, Frankfurt, and Paris bourses faced another day of huge losses, with key indices falling between three and five percent.

Stocks in Australia led the losses in Asia Pacific with the country’s S&P/ASX 200 index falling more than six percent. Hong Kong’s Hang Seng index dropped more than four percent. China’s Shanghai Composite and Japan’s Nikkei 225 were both down, losing more than one and a half percent.

Global markets continue to plunge despite stimulus measures announced by central banks to mitigate the impact of the coronavirus outbreak. In its latest effort to support the economy, the US Federal Reserve announced two emergency lending programs that were last deployed in response to the 2008 financial crisis. The Fed plans to unfreeze up to $1 trillion to help businesses get short-term loans to pay workers and finance inventories.

The US stock market has been on a rollercoaster ride – massive drops followed by huge rebounds – as investor panic driven by the spread of the coronavirus sets in. On the financial markets, it was also reflected by the CBOE Volatility Index, which is sometimes referred to as the Fear Index. The index tends to rise during market turmoil, and it soared to historic highs earlier this week.

The Dow and S&P 500 entered a bear market last week, putting an end to the historic bull run. The Dow is already more than 30 percent off its all-time high of around 29,500 points seen in February, to around 20,000 points on Wednesday.