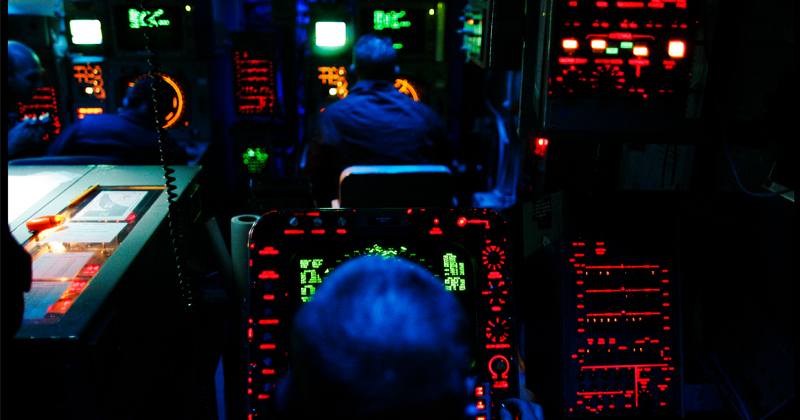 Officials in the Trump administration are putting the final touches on a new set of rules that would limit exports of advanced technology to adversaries like China and Russia, reported Reuters.

A document, first seen by Reuters, outlines how the Commerce Department is finalizing the first batch of five rules covering products like quantum computing and 3-D printing technologies. The basis behind the new regulations is that if enemy powers were to get their hands on these technologies, it would jeopardize US national security.

“Based on their titles, the rules appear to be narrowly tailored to address specific national security issues, which should go a long way to calming the nerves of those in industry concerned that the administration would impose controls over broad categories of widely available technologies,” Kevin Wolf, former assistant secretary of commerce for export administration, told Reuters.

Reuters noted that the documented made no mention of a timeline of when the rules would be implemented, nor did it give specifics of which countries would be blacklisted.

After the first batch of rules, the Commerce Department could expand the list of high-tech products by regulating sales and increasing the blacklisting of countries. The rules would establish an even playing field for US companies. The rules could go into effect by 2H21.

Senate minority leader Chuck Schumer has pressed the Commerce Department to approve the new rules immediately and protect the country’s prized technology from being ripped off by the rest of the world.

Republican Senator Tom Cotton told Reuters in a statement that he was “disappointed at the lack of political will” at the Commerce Department for not having the drive to implement the new rules quickly.

“While bureaucrats and industry shills twiddle their thumbs, the Chinese Communist Party continues to purchase sensitive US technologies with clear military applications,” he said. “I will be digging deep into the Commerce Department’s actions.”

The document specifies that regulating 3-D printing for explosives is another rule that is pending approval.

Regulations on transistor technology, used to manufacture semiconductors, was another rule pending review that could limit exports of high-tech chips to certain countries.

Two other rules include chemicals used to make nerve gas and single-use chambers for chemical reactions, the document said.

Reuters’ reporting on the document didn’t explicitly state if China was the target of these new rules — but as we’ve reported before, a technology war and decoupling of both economies are well underway. So it makes sense why the US would want to limit technology exports to stop China’s ascension from becoming a global superpower by 2030. Basically, the US is trying to starve China of technology — this is a cunning plan.