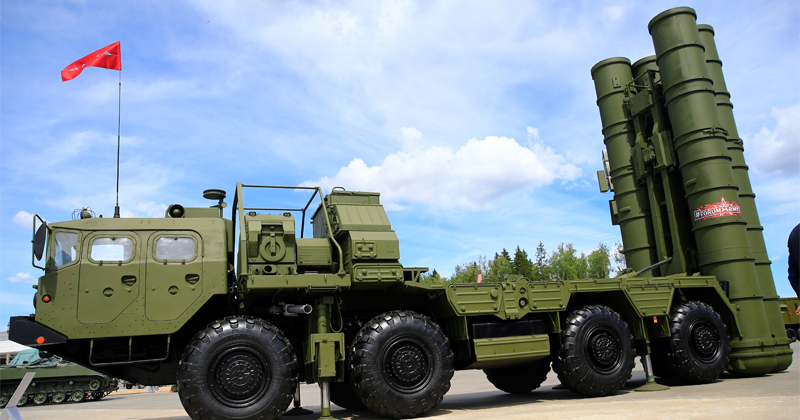 The ambassador noted, however, that aside from the S-400 issue, US and Turkey see eye to eye on the majority of other geopolitical issues.

Speaking at an event held by Hudson Institute, Jeffrey explained that this issue is rather complicated because it involves the US fifth-generation F-35 stealth fighter project, as Turkey’s actions allegedly undermine the aircraft’s potential.

He noted, however, that US and Turkey see eye to eye on the majority of other issues, including NATO, the situation in Libya, Syria and Iraq, etc.

The United States claims that the S-400 missiles, delivered by Moscow to Turkey in July 2019, are incompatible with NATO defenses and would jeopardize an agreement with Turkey for purchasing the US F-35 jets.

So far, Ankara has refused to make any concessions regarding the S-400 purchase.

Flashback to February 2018 to when the liberal media helped cover up the biggest story in modern-day politics.