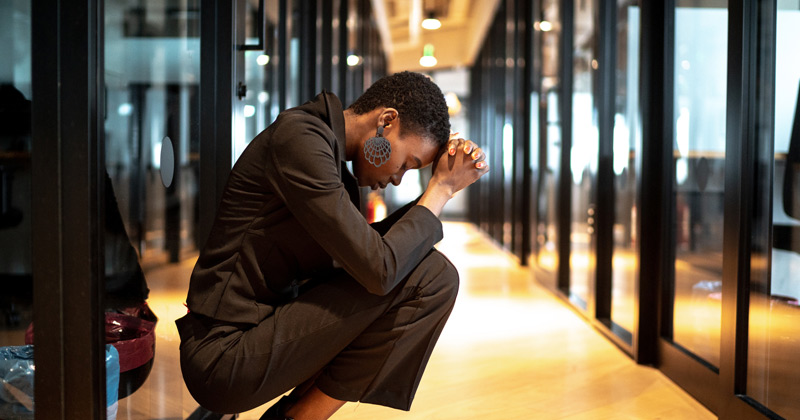 Another 1.48 million Americans applied for unemployment benefits last week, according to the US Labor Department. Economists expected 1.3 million initial filings as the nation grapples with a coronavirus resurgence.

The new filings brought the total number of claims since mid-March to 47.3 million. Continued regular jobless claims – that is by those who have filed for unemployment benefits for at least two weeks in a row – stood at 19.5 million, down from 20.3 million in the week before.

“Jobless claims are not falling fast enough,” said Renaissance Macro’s Neil Dutta. “Everything we’ve seen in the last week or two – rising case counts/hospitalizations, stalling economic progress in some important states, government job cuts – means one thing: phase four of fiscal stimulus must be bigger. Things should be better in three to four weeks, but the news will get worse before it gets better.”

The United States saw a record spike in Covid-19 numbers this week, with more than 48,000 new cases recorded on Wednesday. Over 2.4 million people have been infected in the country, and more than 124,000 have died.