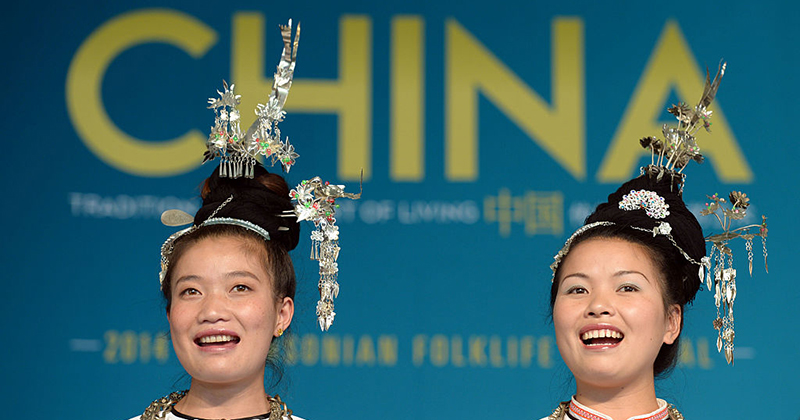 Another US university has announced that it is shutting down its Confucius Institute, the organization which is overseen by the Chinese Ministry of Education, amid charges that the ‘cultural exchange’ programs are being used by the communist state to indoctrinate Americans and spread Chinese propaganda.

The University of California-Davis is the latest of a string of Universities to axe the Confucius Institute, after heightened concerns among US officials that China is abusing the program.

Chancellor Gary S. May wrote a letter on April 28 to the Hanban division of China’s Ministry of Education announcing the decision.

“The time has come for us to consider new pathways by building on cultural exchange programs like those our Confucius Institute has fostered,” May wrote.

Speaking to Campus Reform, UC-Davis News and Media Relations Specialist Julia Ann Easley said that “The Hanban division of China’s Ministry of Education announced at the annual meeting of the Confucius Institutes in December that there would be a renewed focus on language instruction.”

“The focus of the Confucius Institute at UC Davis has been Chinese food and beverage culture. It has not offered language instruction. Because of this, UC Davis is going to explore other ways of working with international universities.” Easley added.

UC-Davis student Michael Gofman commented that the closure of the program after 7 years is “absolutely a benefit,” because “The Confucius Institute is an arm of the Chinese government’s propaganda machine.”

“The fact that it does dumpling workshops and language training does not change that.” he added.

The stated aim of the Confucius Institutes is to promote Chinese language and culture, support local Chinese teaching internationally, and facilitate cultural exchanges. However, US intelligence agencies have previously labeled the organisations as a national security threat, and many universities have since trashed the programs.

The problem extends beyond the US, with European officials also expressing concerns that China is using the programs to infiltrate and spy on other countries. Some nations have outright banned the Chinese from setting up the institutes at their universities. 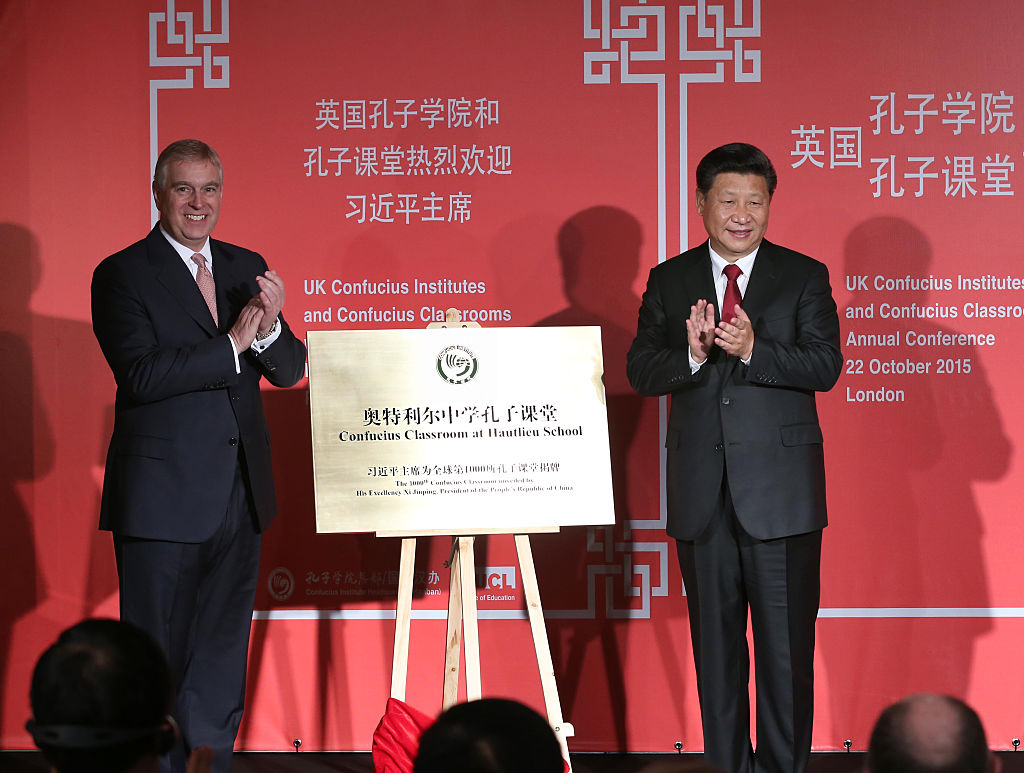 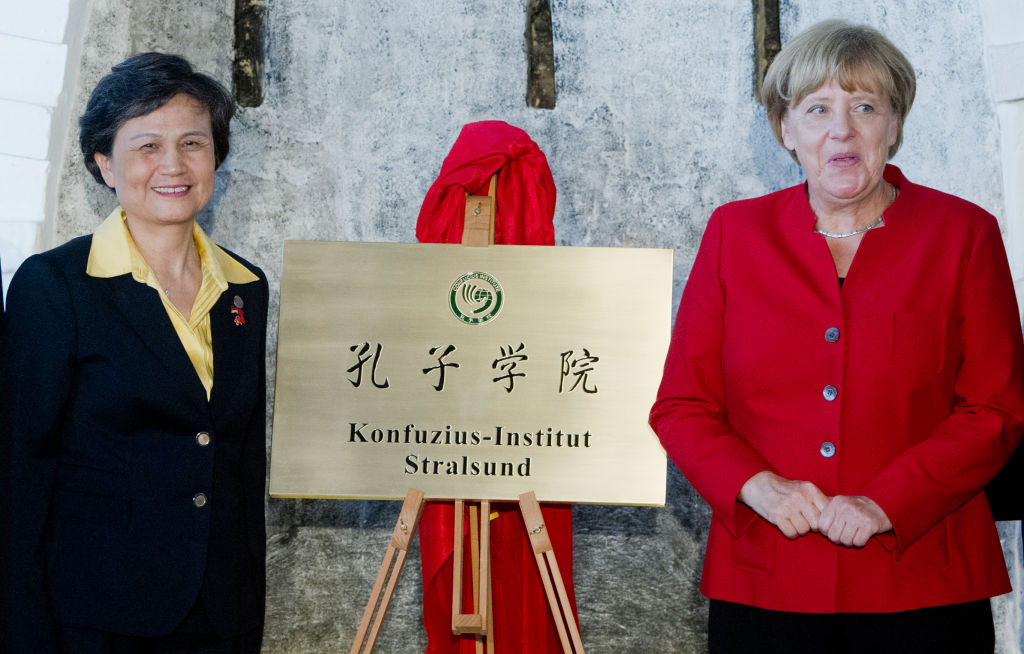 The UC-Davis closure also comes as the US government vows to hold China accountable for withholding information on and profiting from the coronavirus outbreak.

Congressional Republicans have also expressed concerns that China is attempting to hinder US coronavirus research through such infiltration of US universities.

“China has strategically invested in U.S. academia to attempt to steal confidential information and technology from U.S. companies, and even the U.S. government,” the lawmakers state in the letter, pointing to a 2018 report from the Hoover Institution identifying upwards of 110 Confucius Institutes operating on American colleges to facilitate China’s espionage and theft of intellectual property.

The Department of Education also instigated an investigation into several universities last year to determine if they had failed to disclose foreign funding.

In February, the department announced it has uncovered $6.5 billion so far in undisclosed foreign funding from Saudi Arabia, Qatar, China and Russia. The investigation has since been expanded to include Harvard and Yale.