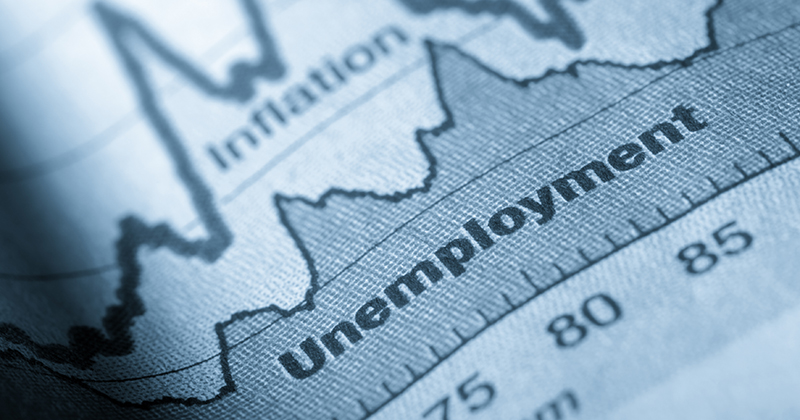 The US Labor Department reported on Thursday that the jobless rolls continued to grow due to the Covid-19 lockdown, with 6.6 million Americans filing first-time unemployment claims in the week ending April 4.

The figure nearly matches the jump registered in the previous week when 6.87 million people filed initial claims and brings the total jobless claims for the last three weeks to more than 16 million.

The ongoing surge in filings for unemployment insurance has been aggravated by the expansion of those who are allowed to file claims. The CARES Act has expanded the group to include the self-employed and independent contractors.

Most of the job losses come from restaurants and drinking establishments, while healthcare and social assistance have been also hurt. The Labor Department’s survey of households found a drop of nearly three million from the employment ranks.

Following the new jobless report, the US Federal Reserve immediately rolled out a $2.3 trillion stimulus package on Thursday aimed at small businesses and municipalities across the country.

“Our country’s highest priority must be to address this public health crisis, providing care for the ill and limiting the further spread of the virus,” Fed Chairman Jay Powell said.

“The Fed’s role is to provide as much relief and stability as we can during this period of constrained economic activity, and our actions today will help ensure that the eventual recovery is as vigorous as possible,” he added.