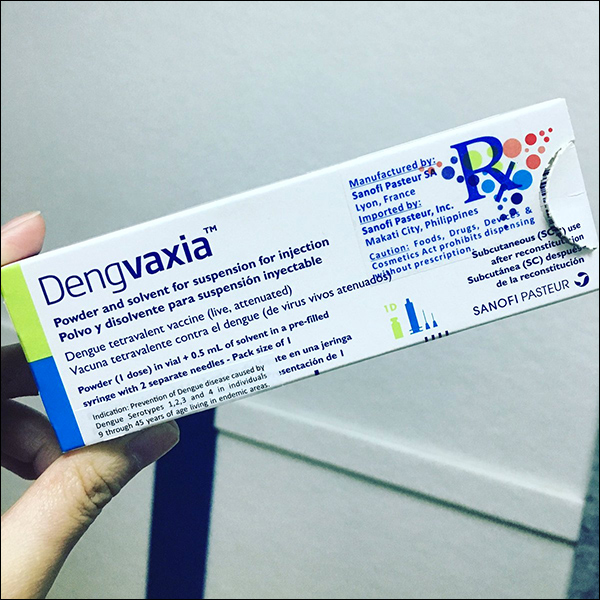 Vaccine manufacturer Sanofi Pasteur announced Wednesday that a dengue vaccine already distributed to hundreds of thousands of schoolchildren could instead cause more severe cases of the disease in people who were not already infected. 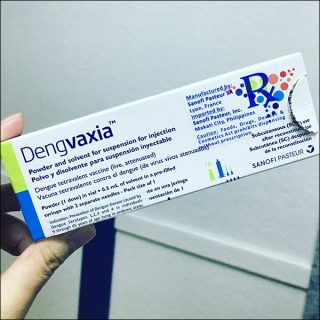 “For those not previously infected by dengue virus… analysis found that in the longer term, more cases of severe disease could occur following vaccination upon a subsequent dengue infection,” Sanofi stated in a press release after reviewing results of a six-year clinical study.

The vaccine giant’s announcement is a major shock as the company’s Dengvaxia shot has been approved for release in 11 countries, including the Philippines where roughly 700,000 children have already received the vaccine as part of a mass vaccination effort started in 2016.

“It means some of them will develop severe dengue; we don’t know who. All of them will have to live with this possibility for the rest of their lives,” former Philippine College of Physicians Foundation president Dr. Anthony Leachon said.

Leachon says children were not tested for infections and that his foundation had previously “advised Congress and Senate that mass vaccination is not advisable without a rigid selection process.”

Health advocates on Wednesday attacked the Philippine government for approving distribution of the vaccine, with one former health undersecretary calling it the “biggest government funded clinical-trial-masked-as-a-public-health-program scam of an experimental drug in the history of the DOH [Department of Health].”

The safety of Dengvaxia had already been called into question last year in April after an 11-year-old Philippine boy died from a congenital heart disease 11 days after receiving the vaccine, however the DOH ruled the vaccine’s administration was merely “coincidental.”

Three days after immunization, the boy developed diarrhea and fever, and was taken to the Bagac Community & Medicare Hospital, where he was diagnosed with amoebiasis.

After experiencing difficulty of breathing, fever, and cough, the boy was admitted to the Isaac Catalina Medical Center, where he was diagnosed with severe pneumonia, congestive heart failure, and electrolyte imbalance. On April 10, he was transferred to the Bataan General Hospital, where he suffered cardiac arrest and died on April 11.

Sanofi says it is now developing an update to its Dengvaxia label “requesting that healthcare professionals assess the likelihood of prior dengue infection in an individual before vaccinating.”

The company describes dengue as “a painful, debilitating mosquito-borne viral disease for which there is no treatment.”