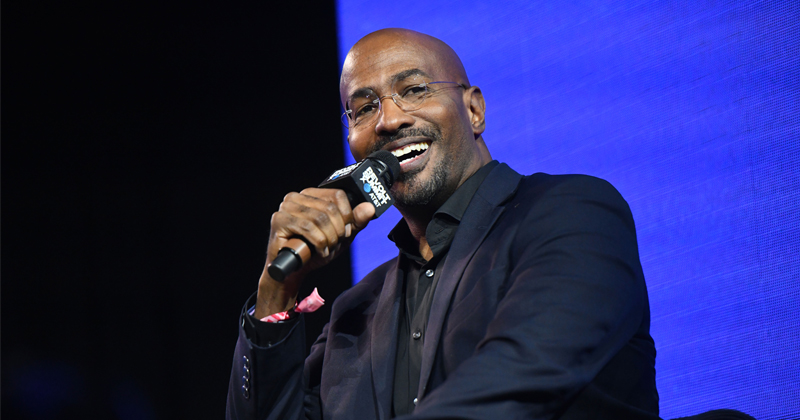 In a recent CNN segment covering the recent Minneapolis riots over the unlawful killing of suspected fraudster George Floyd, Van Jones made some choice remarks suggesting that “white people had a virus in his or her brain” and that it was “too late to be innocent.”

Many emotions have oozed out of the polarizing police killing of a black man during an unnecessarily brutal arrest as Minneapolis faces another day of rioting.

Van Jones, appearing on CNN, gave his take on the matter, distilled into a 66-second clip, where he accused white people of being “too late to be innocent.”

On the segment, Jones said: “there’s another reality here, that you’re starting to see: so, even the most liberal, well-intentioned white person has a virus in his or her brain that can be activated at an instant.”

“People are now fed up; people are telling me they’re tired of hashtags–it’s not the racist white person who’s in the Ku Klux Klan that we have to worry about.”

“And James Baldwin said it best: ‘white people in these situations are always innocent–‘oh my God, I can’t believe this; teach me, educate me, help me understand, like, how did this happen? Talk to me, tell me something, tell me what to do.”

He added: “white people are always innocent, and their innocence constitutes their crime. It is too late to be innocent.”

CNN: Every white person has a virus in their brain. It’s too late to be innocent. pic.twitter.com/DwZzlTEJ2j


Jones’ words were not well-received, with many condemning what he said. Others poked fun at the media’s narrative to sow further division in America’s race relations as the mainstream media is continually accused of lopsidedly promoting certain stories while suppressing others.