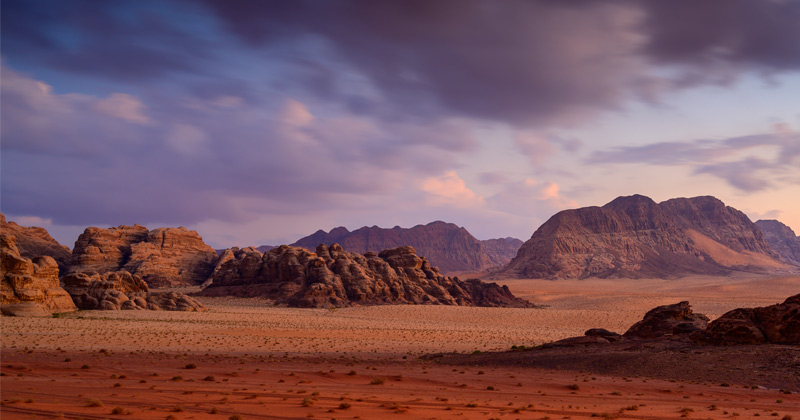 Paradigm shifting research has found that water on Mars is escaping much faster than existing models and observations predict, upending our current understanding of the Red Planet and casting doubt on future colonization plans.

An international research team has discovered unexpectedly large amounts of water vapor accumulating at an altitude of 80km up in the Martian atmosphere.

The scientists gathered the data thanks to the Trace Gas Orbiter probe from the ExoMars mission, which is financed by the Russian space agency Roscosmos and the European Space Agency.

Previous studies had already established that water vapor escapes the Martian atmosphere via violent dust storms. The gigantic dust tornadoes act as a kind of space elevator, transporting the H2O far enough up that sunlight breaks up the molecules into their constituent parts, forming a vast cloud of hydrogen in the process.

However, boffins have now found pockets in the atmosphere containing 10 to 100 times more water vapor than should theoretically be possible given the temperature, in a phenomenon known as “supersaturation.”

The extraordinary levels of supersaturation “are observed nowhere on any other body of the solar system,” Franck Montmessin, a planetary scientist at the University of Paris-Saclay and the study’s co-lead author, explained.

While most of the Red Planet’s remaining water is now trapped in the polar ice caps, given the planet’s relatively weak gravity (40 percent as strong as Earth’s) the loss of water vapor at such an unprecedented rate throws a spanner in the works of any future plans for colonization, or even terraforming, until the mystery can be solved once and for all.