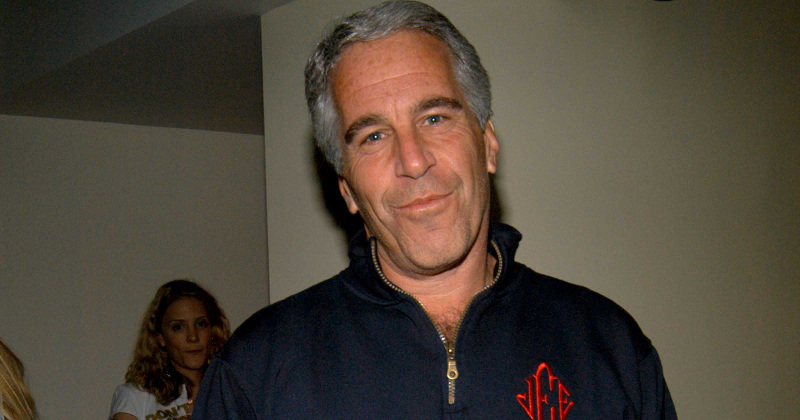 “Prominent Republicans” are theorizing that Jeffrey Epstein was an Israeli intelligence agent, according to a report from Vanity Fair.

The revelation was included near the end of an article from Gabriel Sherman on how elites are panicking over Epstein’s indictment and his ever-expanding list of accusers.

From Vanity Fair, “‘It’s Going to Be Staggering, the Amount of Names’: As the Jeffrey Epstein Case Grows More Grotesque, Manhattan and DC Brace for Impact”:

The Jeffrey Epstein case is an asteroid poised to strike the elite world in which he moved. No one can yet say precisely how large it is. But as the number of women who’ve accused the financier (at least, that’s what he claimed to be) of sexual assault grows to grotesque levels—there are said to be more than 50 women who are potential victims—a wave of panic is rippling through Manhattan, DC, and Palm Beach, as Epstein’s former friends and associates rush to distance themselves, while gossiping about who might be ensnared. Donald Trump’s labor secretary, Alexander Acosta, architect of the original 2007 non-prosecution agreement that let Epstein off with a wrist slap, has already been forced to resign.

Nick Begitch details the unfolding case of Jeffrey Epstein and what it means for some of the world’s top power brokers.

[…] Similarly, DC is on edge. “Epstein bragged about his contacts in Washington,” Boies said. Reporters are likely to dig into why the Justice Department decided not to prosecute Epstein and kept the deal secret from his victims. One theory circulating among prominent Republicans is that Epstein was a Mossad agent. Another is that the George W. Bush White House directed Acosta not to prosecute Epstein to protect Prince Andrew on behalf of the British government, then the U.S.’s closest ally in the Iraq war. “The royal family did everything they could to try and discredit the Prince Andrew stuff,” Boies told me. “When we tried to follow up with anything, we were stonewalled. We wanted to interview him, they were unwilling to do anything.” (Prince Andrew could not be reached for comment).

The former Prime Minister of Israel and the head of Israeli Military Intelligence, Ehud Barak, was seen “hiding his face” while entering Epstein’s lavish New York City townhouse in 2016.

Epstein also “entered a partnership worth millions” with Barak in 2015 in a company called Reporty Homeland Security (they changed the name to Carbyne in 2017), which “develops call-handling and identification capabilities” for emergency response services (and coincidentally would be perfect for spying).

Footage from November 1992 released by NBC News appeared to show Ghislaine Maxwell was partying it up with Jeffrey Epstein, Donald Trump and other high-rolling elites just one year after arriving in America from London.

It’s quite interesting to hear that “prominent Republicans” suspect Epstein may be a Mossad agent even though our media is studiously ignoring his and Ghislaine Maxwell’s connections.

How many prominent politicians do they think our “greatest ally” has blackmail on?