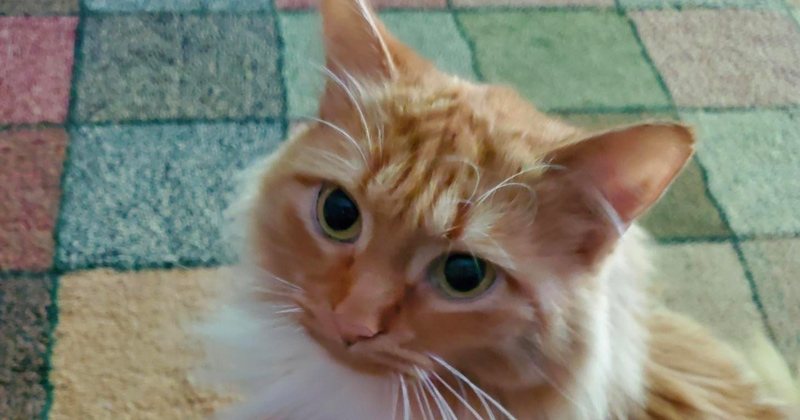 A Redditor documented his adoption of veganism to please his controlling vegan girlfriend, only to have her turn around months later and insist he get rid of his cat due to its carnivorous diet.

Appearing in r/relationship_advice (and crossposted in r/antivegan), the man, 22, described how he and his girlfriend, 21, of seven months were compatible and agreed on most things, including that he would switch up his eating habits to adopt a “cruelty-free” lifestyle. 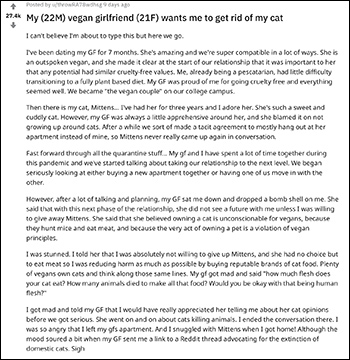 “Me, already being a pescatarian, had little difficulty transitioning to a fully plant based diet,” he wrote. “My GF was proud of me for going cruelty free and everything seemed well. We became ‘the vegan couple’ on our college campus.”

The problem arose when he introduced her to Mittens, his furry four-legged feline companion of three years.

“I’ve had her for three years and I adore her,” the man said about Mittens. “She’s such a sweet and cuddly cat.”

“However, my GF was always a little apprehensive around her, and she blamed it on not growing up around cats. After a while we sort of made a tacit agreement to mostly hang out at her apartment instead of mine, so Mittens never really came up again in conversation.”

After spending “a lot of time together” during the covid lockdown, the couple decided to move in together, but she had one condition – get rid of Mittens.

“After a lot of talking and planning, my GF sat me down and dropped a bomb shell on me. She said that with this next phase of the relationship, she did not see a future with me unless I was willing to give away Mittens,” he wrote.

The militant vegan girlfriend argued, “owning a cat is unconscionable for vegans, because they hunt mice and eat meat,” and additionally claimed “the very act of owning a pet is a violation of vegan principles.”

The man explained Mittens is fed a carnivorous diet as directed by his veterinarian, and told her he was “absolutely not willing to give up Mittens.” 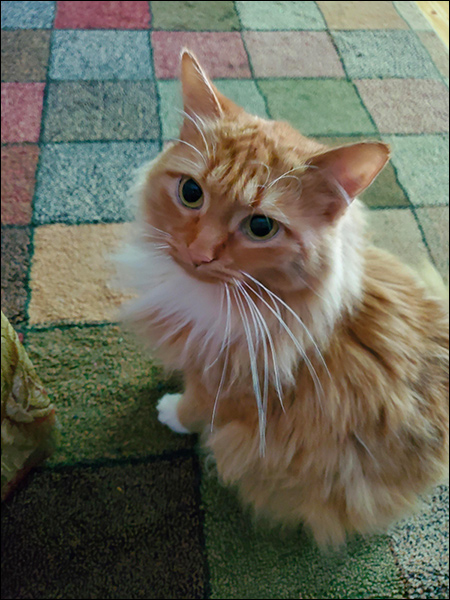 “My gf got mad and said ‘how much flesh does your cat eat? How many animals died to make all that food? Would you be okay with that being human flesh?’” the man described.

The man says he asked why she hadn’t raised the concerns sooner and stormed back home to “snuggle with Mittens,” adding, “Although the mood soured a bit when my GF sent me a link to a Reddit thread advocating for the extinction of domestic cats. Sigh.”

Receiving feedback on the post, Redditors informed him he was being manipulated by a control freak.

“Your girlfriend is trying to manipulate you by lying about what veganism is,” one person summarized.

“If she was truly concerned about animal cruelty she wouldn’t advocate to make your cat homeless or put him down! Throw the whole girl out,” another person responded.

In a follow-up post, the man explained he’d broken up with the vegan, and supplied a photo of Mittens.

“Many users said that this situation was about control, not veganism, and looking back, I do see a pattern of control on my GFs part. I was blind to it I guess.”

“I called my GF and said I was not willing to give up Mittens under any circumstances, and given the recent issues we’d had, and our incompatible views, I thought it was best that we parted ways,” he said.

“I said she deserved a partner that shared her values. She then asked if we were breaking up, I said yes. There was some anger on her end but otherwise the situation actually went better than I expected.”