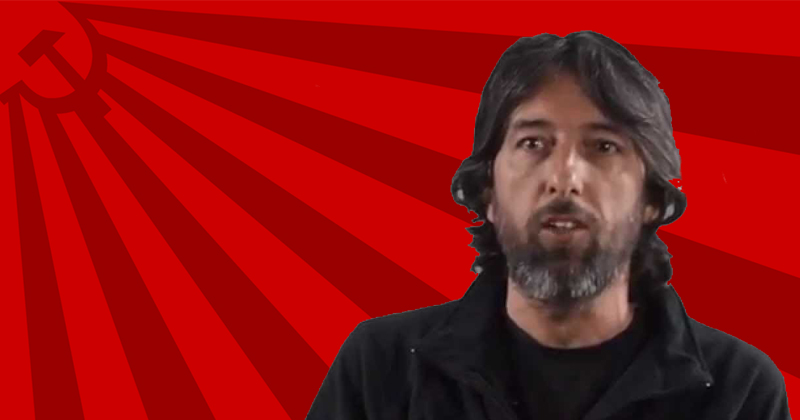 Venezuela has tapped the ‘Jesus Christ of Marxism’ to lead the economy to socialist ‘salvation.’

“President Nicolás Maduro, hoping for an economic miracle to salvage his country, has placed his trust in an obscure Marxist professor from Spain who holds so much sway the president calls him ‘the Jesus Christ of economics,’” The Wall Street Journal reported. “Alfredo Serrano, a 40-year-old economist whose long hair and beard have also elicited the president’s comparison to Jesus, has become the central economic adviser to Mr. Maduro, according to a number of officials in the ruling United Socialist Party and other government consultants.”

And, despite the fact Venezuelans are eating zoo animals and household pets to survive, Serrano is advocating even tighter state control over the economy, particularly on food supplies.

“Serrano’s appointment virtually cements the notion that a one-party, top-down, totally controlled communist state is what Nicolas Maduro wants, regardless of the human cost,” journalist Tom Blumer said. “Like so many other communists, Serrano and his comrades, with help from the late Chavez, have exempted themselves from the demands and hardships they place on others.”

“Venezuela appears to be preparing to head into the final Stalinist phase of communist serfdom.”

Expect thousands of Venezuelans – if not millions – to die soon as famines grip the country.

Blumer is definitely on point, and what’s really scary about Venezuela is that its regime intentionally destroyed the middle class to get to this point – and that’s precisely what the Obama administration and his globalist backers are doing to the U.S.

“Not surprisingly, once all the retailers, media companies, managers, and all other independent business people are crushed, arrested, impoverished, or exiled, the economy ceases to function very well,” economist Ryan McMaken with the Mises Institute revealed.