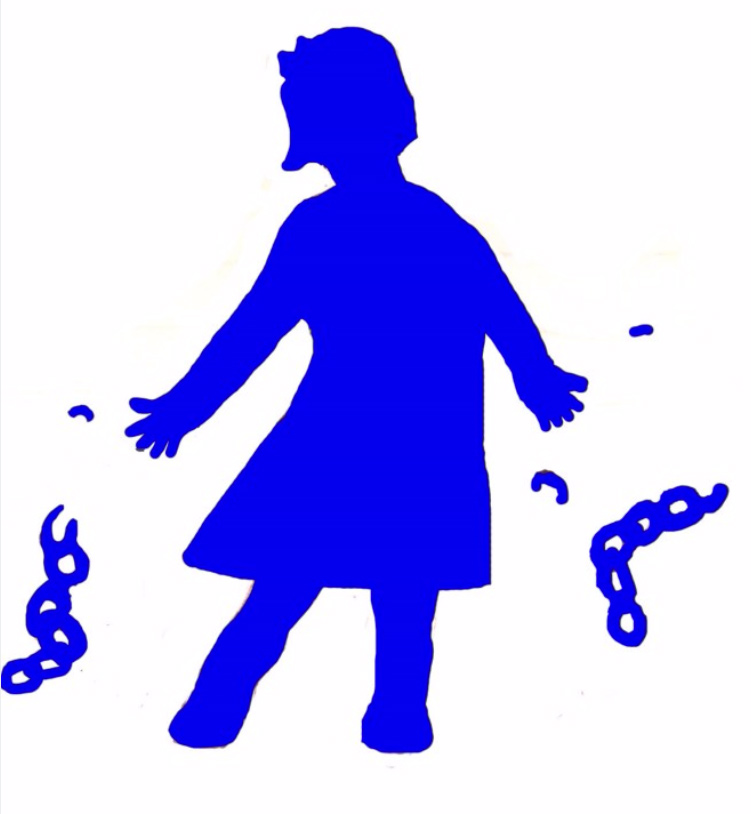 Update: The crowd-funding site YouCaring shut down Mr. Sawyer’s donation page following his appearance on the Alex Jones Show Friday and within 30 minutes of the publication of this article.

A YouCaring representative told Infowars the page was terminated for violating the site’s “terms of service,” though they would not identify the specific issue. 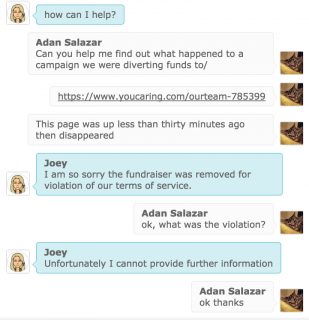 The page was terminated just as Infowars had donated $10,000 to the fund. 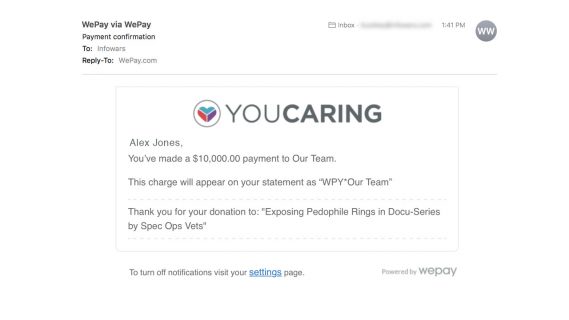 Donations can now be sent to: https://gunfund.me/discover/9-causes/4-exposing-pedophiles-rescuing-children 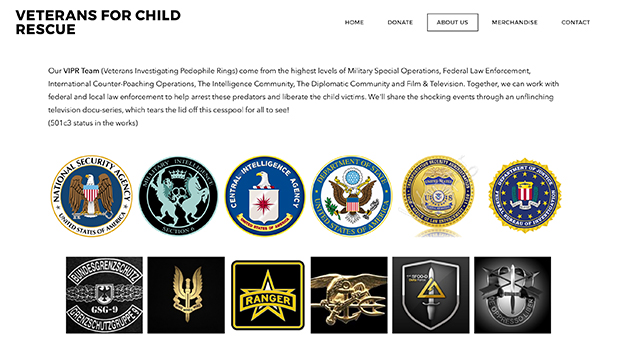 These are all the law enforcement units, intelligence agencies and military units that are directly involved in the pedophile raids who are giving Sawyer eyewitness accounts on just how bad the revelations from the investigations really are.

Veterans from various US military branches are uniting to save children from sex trafficking pedophile rings.

Former Navy Seal Craig Sawyer has launched a national non-profit organization which aims to expose child trafficking across the nation and save children from torture.

“These rings include members from every level of our society and involve unthinkable trauma inflicted upon innocent babies and children – the soul of our nation,” Vets4ChildRescue.org states. 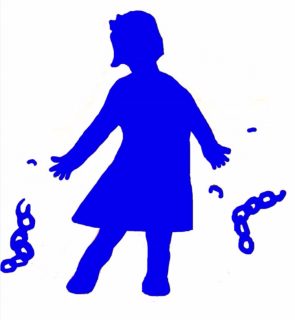 The group will collect data and information from federal and local law enforcement sources to expose the biggest names, families and foundations that take part in the ritualistic abuse of children.

Veterans for Child Rescue also plans to produce a television documentary-series with the goal of exposing the child sex trafficking epidemic to a wider audience.

“Until now, pedophiles have enjoyed a counter-productive level of privacy from the media. That puts more children at risk,” a crowd-funding page for the organization states.

“Together, we can work with federal and local law enforcement to help arrest these predators and liberate the child victims.”

You can donate to vets4childrescue.org at their YouCaring page: https://www.youcaring.com/ourteam-785399 (page no longer active)