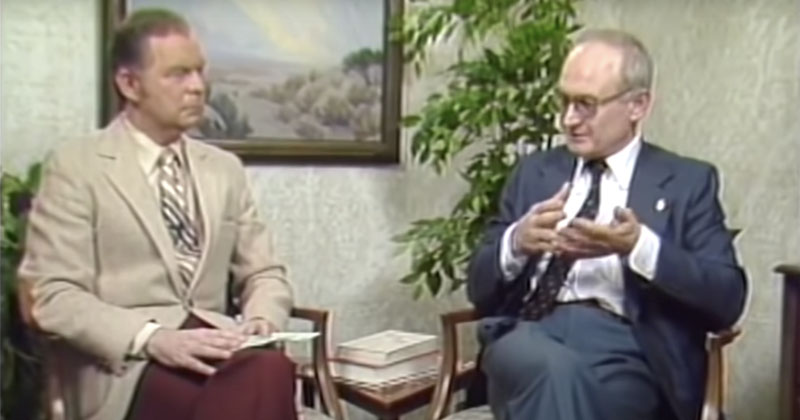 “Progressive” ideology always rests on a conviction that the current “regressive” system is comprehensively unjust and must be destroyed by exploiting its weaknesses.

The most famous proponent of such tactics in recent years has been the late Saul Alinksy, the intellectual godfather of the modern Democrat Party, but former Soviet journalist and KGB informant Yuri Bezmenov laid out an even more concise strategy for subversion in a 1984 interview.

Alinksy’s seminal book specified 13 Rules for Radicals, but Bezmenov had only four “stages of ideological subversion,” and they will sound very familiar to anyone following the current wave of left-wing riots, or the politicized final stages of the coronavirus panic before it: Demoralization, Destabilization, Crisis, and Normalization.

Bezmenov defined ideological subversion, or “active measures” as the KGB preferred to call it, as a “slow brainwashing process” to “change the perception of reality of every American to such an extent that despite their abundance of information, no one is able to come to sensible conclusions in the interests of defending themselves, their families, their community, and their country.”