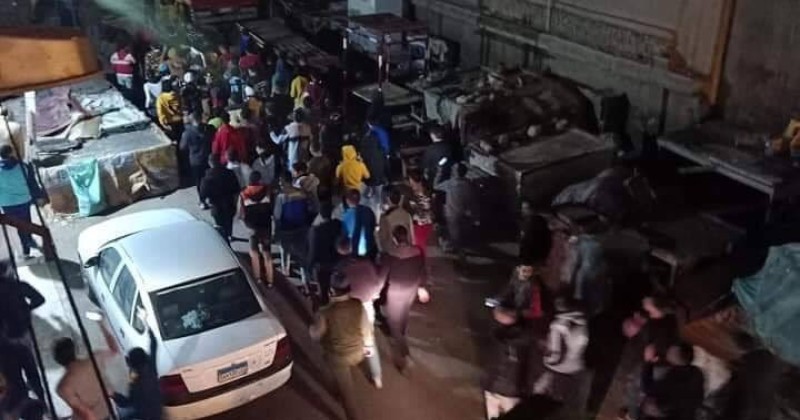 A large crowd of people congregated on the streets of Alexandria, Egypt to protest against the coronavirus, shouting “Allahu Akbar” in a move that only increases the risk of spreading coronavirus.

After reportedly praying from the balconies for an end to the pandemic, Egyptians decided to do the very thing that would help spread it – gather together in a large group.

The video clip shows a group of hundreds of people marching down the street at night while chanting “Allahu Akbar” (God is great).

According to one tweet, the demonstrators even burned a corona flag.

there are anti-corona protests in egypt and they burnt a corona flag😭 pic.twitter.com/cVGiRIudGO

Perhaps in response to the protests, the Egyptian government immediately announced a two week 7pm to 6am curfew for its 100 million population.

During the curfew, people will not be allowed to be on the street, whether walking or traveling in vehicles.