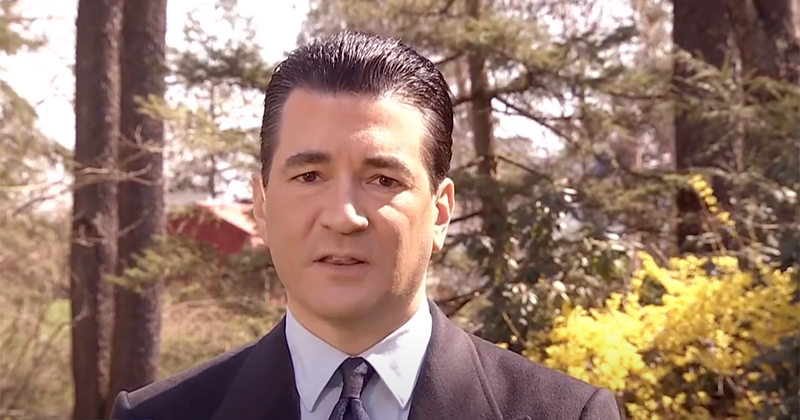 The former head of the FDA declared Sunday that China’s misinformation over the spread of the coronavirus needs to be investigated, while also noting that the World Heath Organisation validated Chinese lies in January, which ultimately doomed the globe into a pandemic.

Appearing on CBS’ “Face the Nation,” ex FDA Commissioner Dr. Scott Gottlieb discussed President Trump’s threat to defund the WHO, saying that while now is not the time to do it, “the President raised a lot of valid concerns.”

“There is some growing evidence to suggest that, as late as January 20th, they were still saying that there was no human-to-human transmission, and the WHO was validating those claims on January 14th, sort of enabling the obfuscation from China.” he added.

It has been continually noted that the WHO was parroting Chinese claims into late January that the coronavirus was no threat to humans:

The former FDA head also noted that “China didn’t share the viral strains, and the WHO should have made them do that. Had they shared those early on we could have developed a diagnostic test earlier, validated [it] earlier.”

“I think going forward, the WHO needs to commit to an after-action report that specifically examines what China did or didn’t tell the world, and how that stymied the global response to this.” Gottlieb urged.

President Trump rightfully calls out the World Health Organization for getting so many things wrong. W.H.O. also better get ready for that 'stop check' notice from the U.S. pic.twitter.com/GswFKC8E0U

China has also continued to disgustingly profit from the spread the killer virus.

Government officials in both the US and Britain have said that there will be a ‘reckoning’ for China when all is said and done.