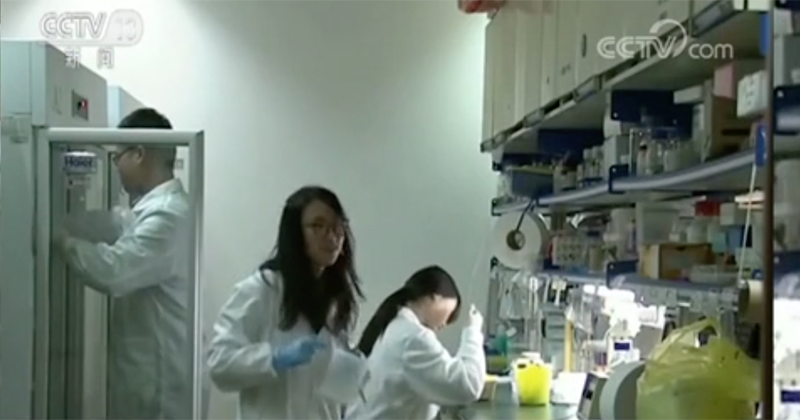 Video footage aired by Chinese state media has revealed Chinese scientists at the Wuhan Institute of virology studying ‘a novel coronavirus’ that they discovered within bats in 2018, less than two years before the outbreak.

The video was broadcast by communist mouthpiece CCTV in April 2018, but has since reemerged on the web following the global coronavirus spread.

The so called ‘bat woman’ Shi Zhengli, a lead researcher from the institute, has claimed that the pathogen scientists were working on in the video is different from the current strain of coronavirus that has now killed hundreds of thousands around the world.

The video highlights that the virus was found in rufous horseshoe bats, native to East and South Asia, but not found naturally in Wuhan. 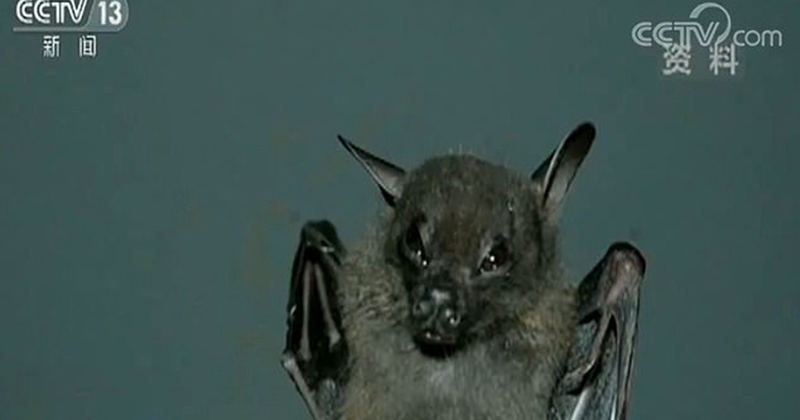 Separate research has found that the coronavirus we have come to know is 96% identical to the strain in these bats.

The strain was found to be responsible for a large outbreak of fatal disease in pigs in southern China just one year earlier.

In a previous paper Shi noted that the outbreak emerged in the province of Guangdong in 2017 and caused the death of more than 20,000 piglets.

The CCTV footage notes that “The research shows that mankind must actively monitor the viral infections in bats and other wild animals.”

According to a report in the Australian Daily Telegraph this week, the so called ‘Five eyes’ intelligence co-operative – agencies in Australia, Canada, NZ, UK and US, are all investigating senior scientist at the Wuhan Institute of Virology, Peng Zhou, with regards to the potential of the coronavirus leaking from the lab.

The report also notes that the Australian government co-funded Zhou’s research into bat borne viruses, in co-operation with the Chinese government.

It reveals that the scientist also spent three years at the Australian Animal Health Laboratory between 2011 and 2014, as part of a study involving transporting bats from Queensland to the lab to be dissected and studied for viruses.

China has denied the US access to the Wuhan lab, according to US Secretary of State, Mike Pompeo. The facility has come under increased scrutiny after it was revealed that the US government under the Obama administration funded researchthere for a number of years.

In addition, a world renowned Russian microbiologist claimed last week that the novel coronavirus responsible for the COVID-19 pandemic was the result of Wuhan scientists doing “absolutely crazy things” in their lab.

Furthermore, a University of Texas Medical Branch lab director who visited the Wuhan institute in 2017 says that it would be foolish to dismiss the idea that the coronavirus escaped from the facility, and that “Accidents happen” in such labs. 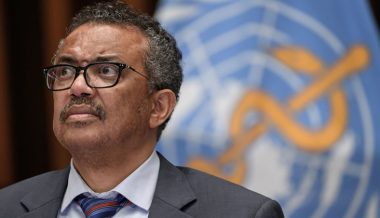