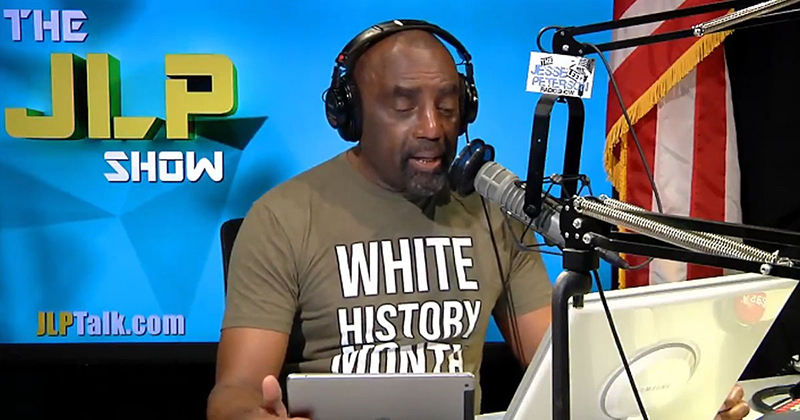 Author, minister, and radio and television show host Jesse Lee Peterson announced on “The Jesse Lee Peterson” Show this week that he would he celebrating July as “White History Month” for the third consecutive year.

“I’m looking at white people under attack, and they’re afraid to stand up for themselves,” Peterson said. “And there’s no real appreciation in America for white people who founded and created the greatest country on this side of heaven.”

Peterson went on to reference the politically and racially motivated riots that have swept across the country, and the “children of destruction” who want to “destroy American history.”

“And so I started White History Month, one to show my appreciation, two to encourage white people to speak up, and three to remind all generations of the history of America, and where we’ve come from,” Peterson explained.

Peterson went on to state that if racialized left-wing politics does not cease, the children of black people “will never know peace, unless they start to overcome this anger.”

The full video can be seen below.

I started #WhiteHistoryMonth to show my appreciation for the white people who created the greatest country on this side of heaven 🇺🇸 pic.twitter.com/zo50RcvcSq 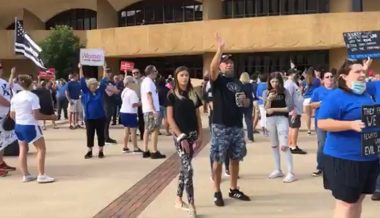