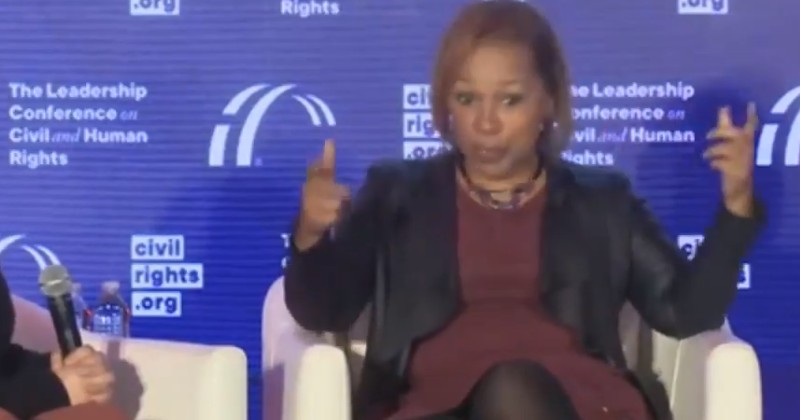 Despite the mainstream media insisting that anyone who talks about demographics as it pertains to voting is a ‘white supremacist’, a video shows a left-wing operative admitting that indeed demographics is destiny.

The remarks were made at a recent Leadership Conference on Civil and Human Rights.

When we get to 2042 or 2045, whatever you wanna use, we actually will not be suffering from what other countries like South Africa have which is having the numbers but not having the power,” says the speaker.

“People say that demographics aren’t destiny, well we are trying to make it destiny,” she adds.

The message is clear; Less white people, more power for left-wing institutions and the Democratic Party.

If a white conservative said this, they would be labeled a racist bigot, but apparently it’s fine for people on the left to acknowledge it.

“Here, on video, far left wing operatives talk about demographic replacement as an election strategy,” remarked Mike Cernovich. “But any conservative who claims Dems are doing this is “white nationalist.”

While the mainstream media demonizes conservatives who dare mention demographics as racists, they routinely celebrate how the demographic decline of white people is flipping areas of America blue.