In a remarkable video posted by activist Mark Dice, several people he stopped on the street would not even entertain a guess at the value of silver, with some not seeming to understand what the precious metal is.

Dice gave several respondents the opportunity to win a 100 ounce silver bar if they could guess its value. He even agreed to give the bar to them if they guessed within fifty percent either side of the value, like on the game show The Price is Right.

Not only does the footage show that Americans are totally unaware of the value of precious metals like gold and silver, it also highlights that some are so brain dead, that they do not even understand that metals have a value at all.

“So I have to tell you the price?” one confused guys asks, before simply answering “I don’t know.”

“Guess?” Dice shrugs, as the guys wracks his brain before coming up with “I don’t know” as his second and final answer.

“So you’d just rather not even play than guess.” an exasperated Dice notes.

Another surfer guy comes up with the same answer “I don’t know,” before walking off, while a woman who can barely muster the power of speech guesses “half a bar?” after two prompts to guess a value from Dice.

Dice reveals that no, a full bar of silver is not worth “half a bar”.

“It’s fine, I don’t mind.” answers another guy, prompting Dice to quip “Oh, you have too many 100 ounce silver bars?”

Silver has rallied recently as the economy continues to dwindle. The precious metal climbed 3.6 per cent last week, capping the first consecutive increase since August.

Not that any of that even means anything to the brain dead hordes. 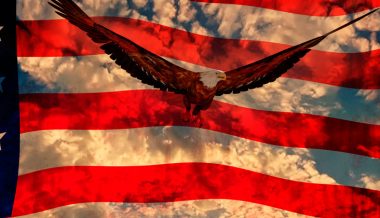 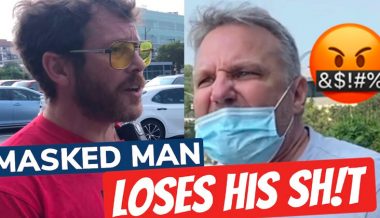 Breaking! Joe Biden Agrees With Hecklers, He Has No Chance To Win Election

Biden Panders To The Radical Establishment