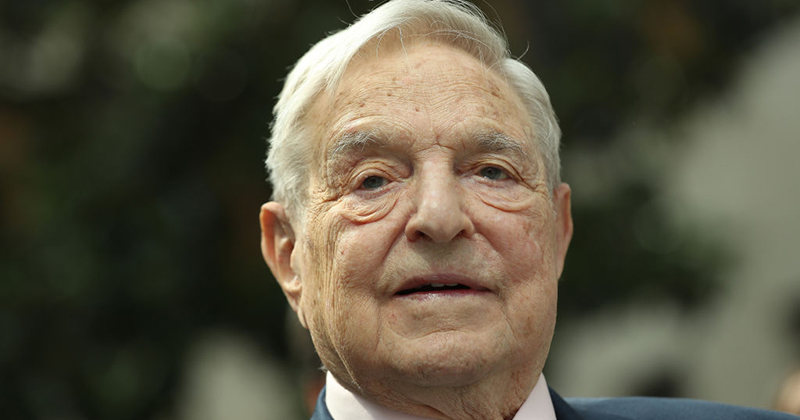 Former Speaker of the House Newt Gingrich warned Wednesday that America is not facing a normal election this November because the Democratic Party is “owned by the left” and by “people who are financed by George Soros.”

“All of these Democrats are now basically owned by the left. They are not going to pick any fights. They are owned by people who are financed by George Soros,” Gingrich said during an interview with Fox & Friends.

Gingrich added that the political division in America represents “a war between two worlds,” adding that “It’s not a normal presidential election.”

The former speaker noted that local leaders and district attorneys in Democrat-controlled cities including Minneapolis, Portland, Seattle and Chicago are financed by George Soros’ Open Society, and have “surrendered to criminals” and embraced “pro-criminal” policies that have led to chaos in those cities.

“In fact, they just put out a pamphlet for citizens on how to be mugged without endangering yourself because they don’t have a police force that can achieve anything anymore.” Gingrich said, referring to Minneapolis.

“We are back to the late 1960s in terms of the rising murder rates and rising crime rates,” Gingrich urged.

“The propaganda machine of the left, which used to be the news media, is going to do everything it can to hide from it, but I think the average American is beginning to realize this stuff is dangerous,” Gingrich said, adding “That’s why by three to one they don’t want to defund the police.”

Black rebel Andrew Duncomb, joins Owen Shroyer to share what his experience being a black conservative reporting on ANTIFA riots, and the moments that led to his brutal stabbing.