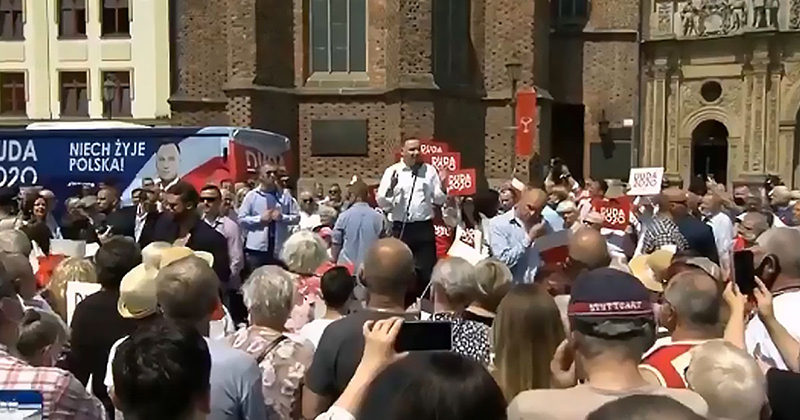 In spite of deep criticism from activists and humanitarian groups for his beliefs about the LGBT community, Duda delivered a speech at the Southwestern town of Brzeg on July 13.

In the clip, the president began by saying “Also today, an ideology is trying to be forced upon our children. A completely new ideology, but it’s like Neo-Bolshevism.”

“If ideology is smuggled into schools to change children’s point of view and set their view of the world, for example, by sexualization at a child’s early age, something that contradicts basic logic of adolescence,” President Duda added. “In a gentle and balanced way, then this is an ideology, nothing else.”

Poland recently made it illegal for educators to give children sex ed, with prison sentences of up to five years for teachers caught attempting to make children gay.

“[The] situation from yesterday shows how strong this current is. An MP was kicked out [of a] TV studio after stating that this is an ideology–he just called it an ideology,” Duda explained. “We are being told these are people, but this is just an ideology.”

President Duda spoke before a large crowd in the open, many with signs expressing support for the president in the recent election. Duda recently won his reelection campaign by a slim margin of 2.4%. 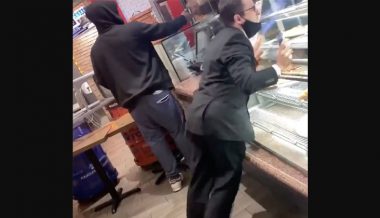 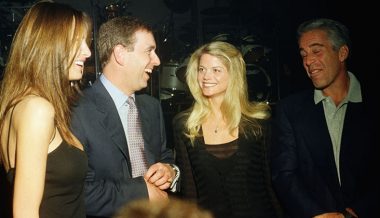